Just Dance 2022 releases later this year and features an exclusive version of Todrick Hall's latest song and many others. 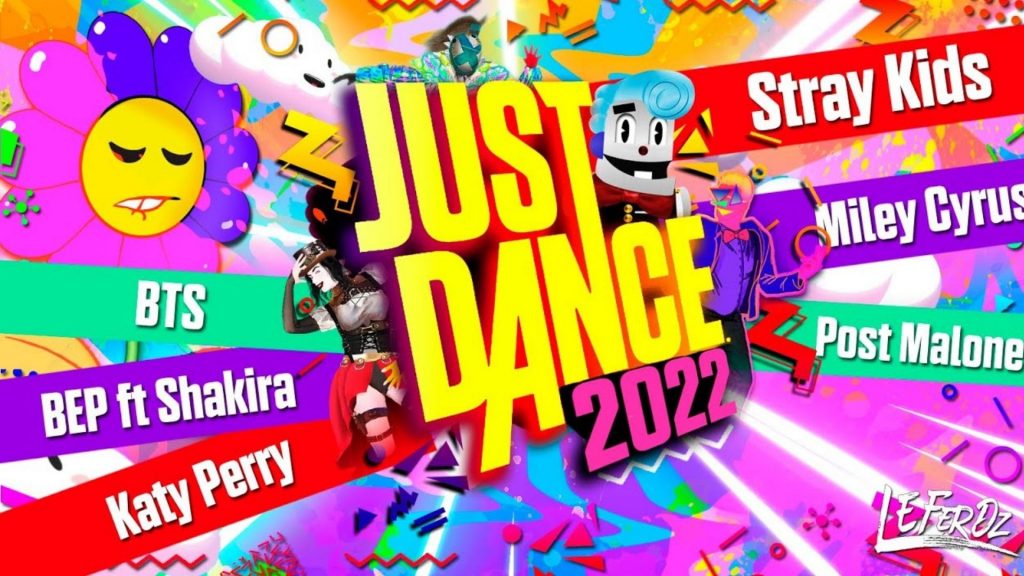 After an extensive look at wonderous indies at the Guerilla Collective showcase, it’s time to turn our gaze towards Ubisoft’s Forward event. A new trailer for Just Dance 2022 has just been released, featuring popular singer, dancer, actor, director, and choreographer Todrick Hall.

Todrick Hall’s latest song titled, ‘Nails, Hair, Hips, Heels” will be featured in the popular annual dance game. The song has been re-done for Just Dance 2022, which Todrick refers to as being “Just Dance-ified”. Just Dance 2022 will be releasing for PS4, PS5, Xbox One, Xbox Series X, Xbox Series S, Nintendo Switch, and Google Stadia later this year.

In addition to Todrick Hall’s latest track, Just Dance 2022 will feature a plethora of other musicals, with a notable mention being Imagine Dragons’ Believer. Ubisoft Forward has been packed with announcements, showcasing an in-depth look at Rainbow Six Extraction as well as Riders Republic, and more. Stay tuned for more updates.