Along with announcing the extreme sports game's release date, Ubisoft has also provided an extended gameplay deep dive for it. 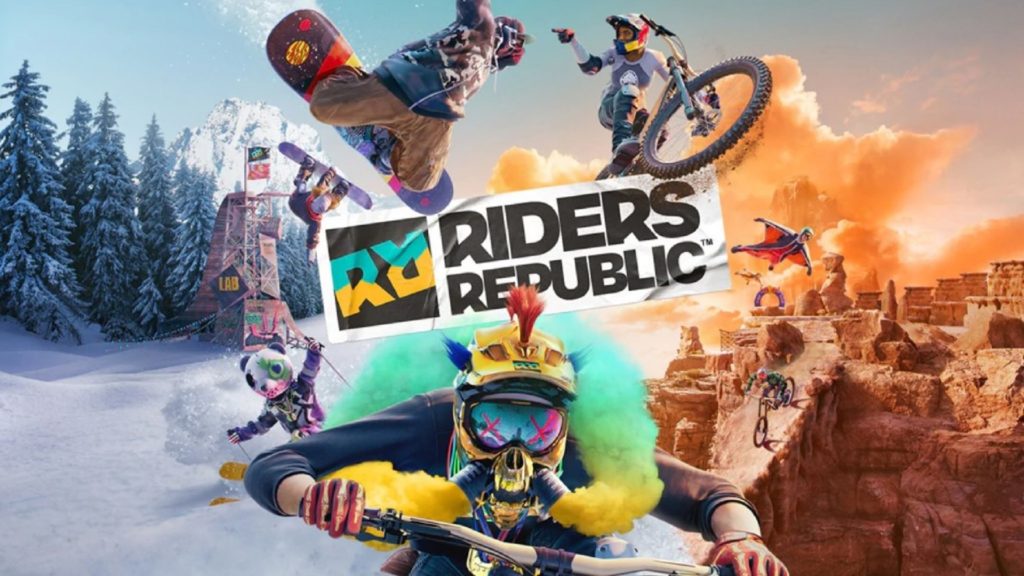 Ubisoft announced Riders Republic last year, a game that brings together several extreme sports in a multiplayer experience, including mountain biking, snowboarding, and much more. Following its delay earlier this year, updates on the game sort of fell off, but as promised, Ubisoft have provided a pretty meaty new look at the game, showing off gameplay and providing new details.

Riders Republic will let you explore a huge open world and track down and take on a number of extreme sports, with American national parks including Bryce Canyon, Yosemite Valley, Mammoth Mountain all included in the open world. Multiple multiplayer modes across a variety of activities will entail PvP races, team-based challenges, and activities that will include as many as 50 players. Several details on all of this, the game’s career mode, and much more have also been revealed. Take a look at the gameplay deep dive trailer below.

Riders Republic is out on September 2 for PS5, Xbox Series X/S, PS4, Xbox One, PC, and Stadia. The game will be receiving multiple betas before launch, and players can begin registering for those now.