Riders Republic Will Receive an Update at Ubisoft Forward

Ubisoft confirms that its upcoming extreme sports game Riders Republic, due out later this year, is going to receive an update on June 12. 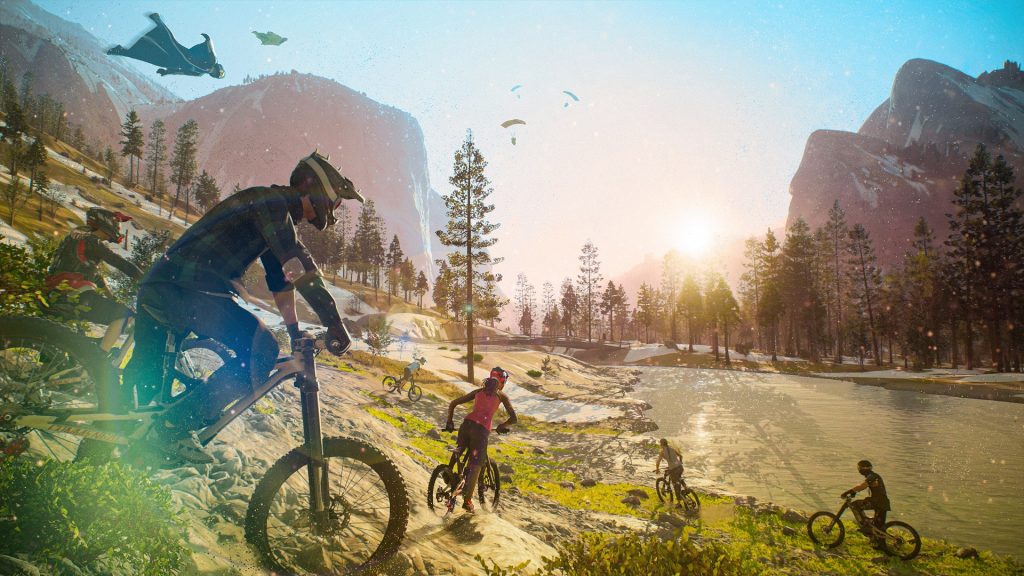 Ubisoft initially unveiled multiplayer extreme sports title Riders Republic back in September of last year. Initially due out in February, it’s one of several Ubisoft games that’s been delayed. Ahead of its planned late 2021 launch, however, the game is now finally going to receive an update soon.

Ubisoft has confirmed that Riders Republic will receive an update during E3, at their Ubisoft Forward showcase, which is set for this Saturday, June 12, at 12 PM Pacific Time. The tweet with which they’ve confirmed the same doesn’t go into how beefy the update is going to be, but if the game is still planned for this year, we can assume new gameplay footage and perhaps even a specific release date announcement.

Ubisoft has provided confirmations on various games that are and aren’t going to be at its upcoming showcase. The Division Heartland and The Division 2 are both going to skip the show, while Prince of Persia: The Sands of Time Remake isn’t going to be making an appearance either. The recently leaked BattleCat is also unlikely to show up.

Meanwhile, it’s been confirmed that the recently re-revealed (and renamed) Rainbow Six Extraction will be shown off, as will Assassin’s Creed Valhalla. We can also assume that Far Cry 6 is going to be there in some capacity.