Prince of Persia: The Sands of Time Remake Won’t be at Ubisoft Forward

Ubisoft says it's "not ready to share any additional information just yet." The remake is also seemingly releasing in 2022. 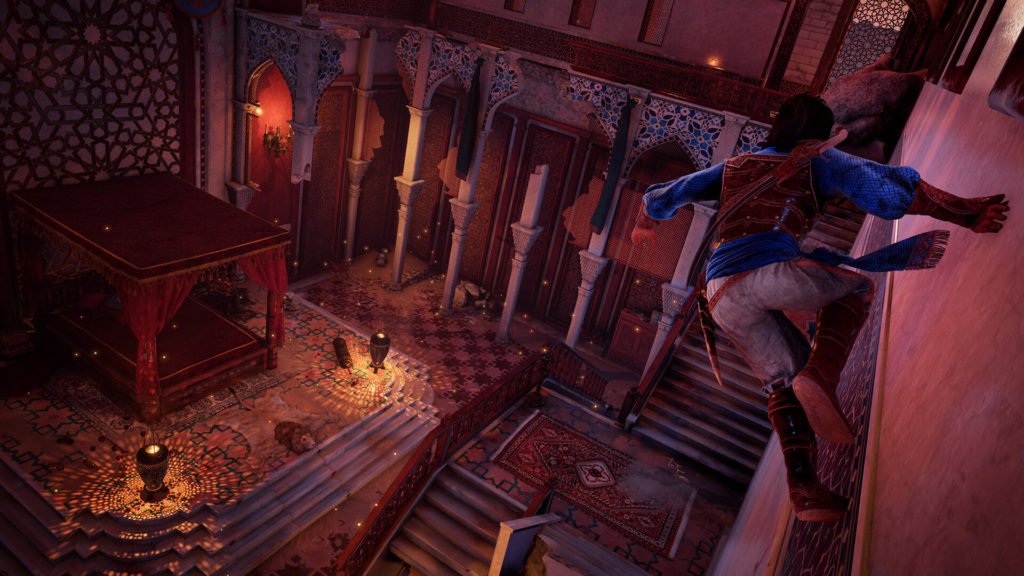 Ubisoft is one of the many publishers gearing up for E3 2021 and revealed which titles would be appearing at its Ubisoft Forward showcase. However, one title was missing in the line-up – Prince of Persia: The Sands of Time Remake. In an official tweet, the publisher confirmed that it would not be making an appearance at the digital event.

“We are making great progress for our game to release next year but we are not ready to share any additional information just yet. We will share an update as soon as we are ready.” The remake was originally slated to release in January 2021 before being delayed to March. It was delayed again to a “later date” and this is the first mention of it releasing next year.

The initial reveal garnered some criticism for allegedly cutting corners on the graphics and presentation (with the developer stating that there had been “no cutbacks” in the budget or timeline). Very little new information or gameplay footage has been provided since the delays and it could be a while before we hear about it again. The remake is in development for Xbox One, PS4 and PC though it may also be in development for Nintendo Switch.

As for Ubisoft Forward, it takes place on June 12th at 12 PM PT. Titles that will be featured include the next Rainbow Six, Riders Republic, Far Cry 6 and more.

A message from the Prince of Persia: The Sands of Time Remake dev team: pic.twitter.com/3B8tgUGkwl