Prince of Persia: The Sands of Time Remake Has Been Delayed Again

Ubisoft haven't provided a new release date for the game this time. 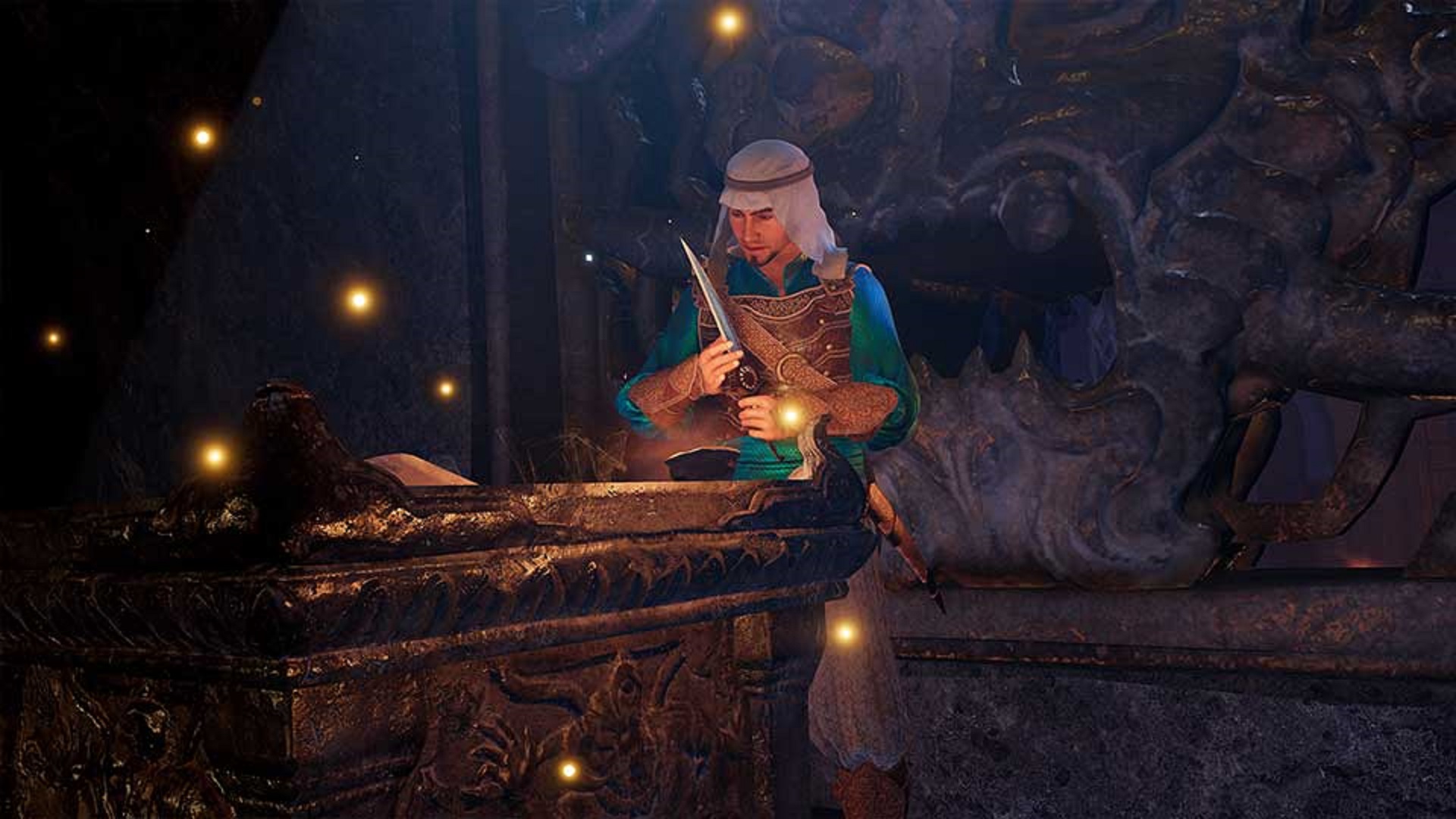 Following its reveal in September last year, Prince of Persia: The Sands of Time Remake was scheduled to launch in January, but slightly over a month before its release, Ubisoft announced that they were delaying the game to March 18, citing requiring additional time to work on the game. Now, once again, with a little over a month to go for its launch, the remake has been delayed.

Ubisoft recently took to Twitter via the official Prince of Persia handle to share the news. No new release date is provided this time, with the developer simply saying that they’re shifting the game’s launch to “a later date.”

When the remake was first revealed, it received criticism from fans for its dated visuals and technical aspects (something that the developers defended as an artistic choice). Ubisoft suggests in its message that the game’s most recent delay has been in response to feedback for the game’s reveal, suggesting that they might be taking additional time to work on its visuals.

“This extra development time will enable our teams to deliver a remake that feels fresh while remaining faithful to the original,” Ubisoft writes.

Given the fact that we’re still in the middle of a pandemic, it’s not surprising to see essentially any game getting delayed. We’ve already had more than a few this year – including the likes of Hogwarts Legacy, Returnal, Outriders, The Lord of the Rings: Gollum, and Riders Republic – and we’ll likely see a few more in the months ahead.

Whenever Prince of Persia: The Sands of Time launches, it will be available on PS4, Xbox One, and PC (and may or may not come to the Nintendo Switch), with forward compatibility for PS5 and Xbox Series X/S. You can get more details on the remake in our interview with the developers through here.

Another update from Prince of Persia: Sands of Time Remake dev team: pic.twitter.com/O6OOmYXhOD