Join the Agency in a new single-player campaign or play with (and against) others in multiplayer. 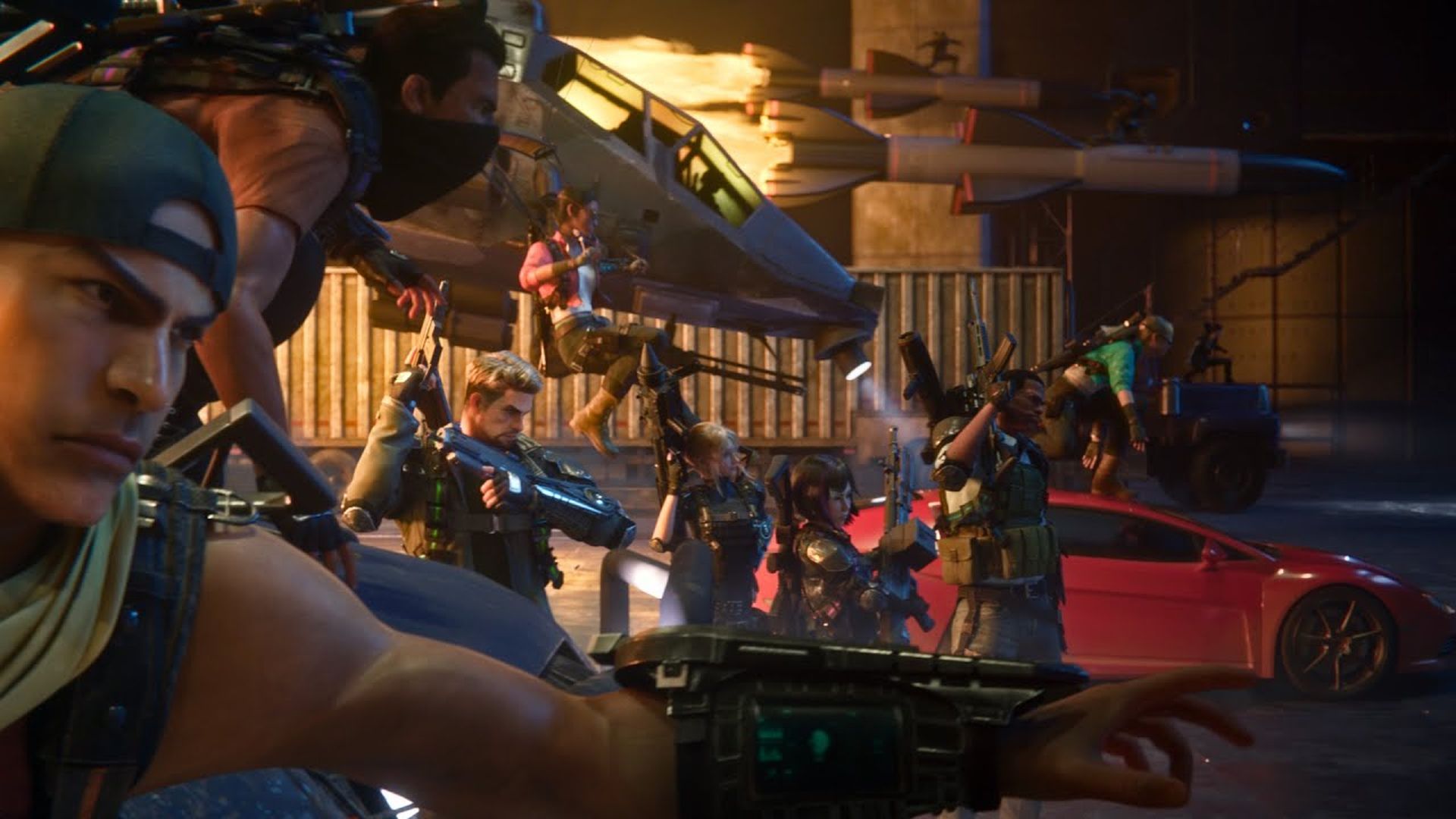 Just Cause is coming to mobile devices next year in the succinctly named Just Cause: Mobile. Announced at The Game Awards, it’s a free to play shooter with online co-op and competitive modes. Players can create their own character and partake in a new story campaign while teaming with characters from previous titles.

Co-op missions are a separate feature and involve playing with up to three other players for battling waves of enemies including tanks and mechs. Triple Threat is a 30 person mode with three teams of 10 players battling on a huge map with vehicles to secure bases. Finally, there’s Challenge Mode which provides Destruction, Wingsuit and Racing challenges for getting the best scores.

Of course, all of the essential gameplay elements of Just Cause – like grappling, gliding, shooting and a large open world – will also be present. Check out the trailer below to see the game in action. Stay tuned for more details on a release date and potential closed beta in the future.