Kazunori Yamauchi Wants to Keep Making Gran Turismo – And Do Something New, Too

Gran Turismo's creator is fantasizing about creating something "more real than reality." 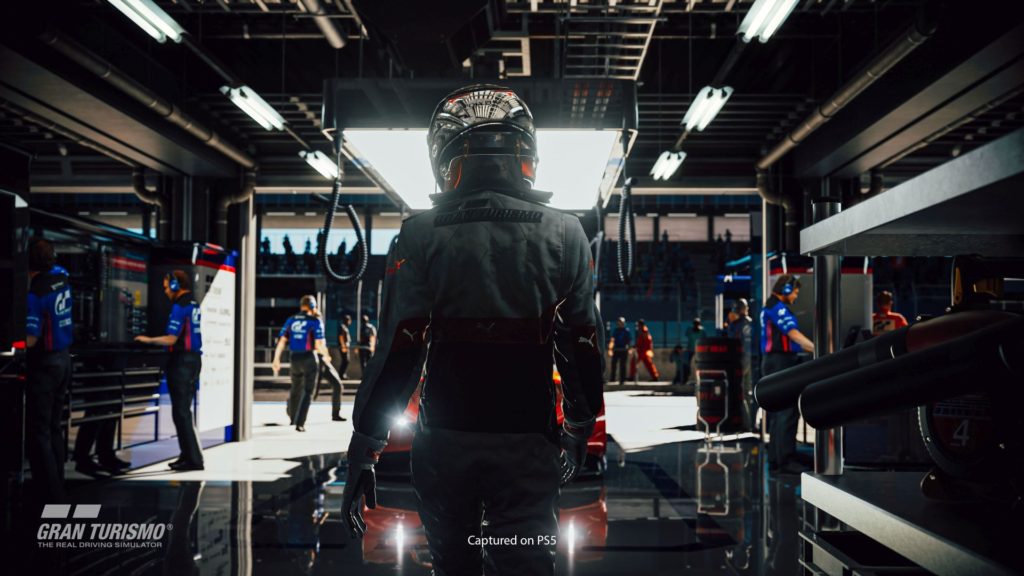 Kazunori Yamamauchi is the face of Gran Turismo and the man behind developer Polyphony Digital’s legendary attention to detail and drive for perfection. But just because he and his team are working on Gran Turismo 7 doesn’t mean he isn’t thinking about what comes next.

Yamauchi recently discussed a variety of things in an interview with accountant firm KPMG. That might seem odd until you realize he was speaking to Masayuki Chatani, KPMG’s chief digital officer, who held the same job at Sony Online Entertainment (then Sony Computer Entertainment) for fourteen years, including the PS3 days.

While the interview is both long and detailed, one of its most interesting aspects focuses on Yamauchi’s dreams for the future, and the projects he’d like to work on. Don’t worry, folks. He still wants to keep making Gran Turismo games. “At the same time, I would like to also do something different,” he said.

Yamauchi elaborated by saying that digital worlds have long tried to be a “digital twin” to the real world, but that he didn’t feel they needed to emulate reality to create something that feels real.

“I would like to take on the challenge of creating a world where people feel more reality than the real thing, whether this is through Grand Turismo or not,” he said.

Yamauchi also talked about how digital worlds could be used to create or recreate moments that can no longer be experienced in the real world, citing examples from his childhood. “In the 1970s, mountain foothills and flat land, very much like the world of Totoro, extended in my hometown Kashiwa City. As I liked to collect insects and climb mountains from when I was a child, I used to spend all day in the forest or played in the river.”

While he feels that such things aren’t really possible in modern Japan, he’s still thinking creating “some kind of digital nature and convey the complexity and severeness of the world when we get out into nature and the feeling that things do not work out as one expects.”

It sounds like an interesting concept, and it would be nice to see someone of Yamauchi’s stature work on something new. If he does decide to pursue this project, though, we probably won’t see it anytime soon.

Gran Turismo 7 was recently understandably delayed due to COVID. Hopefully, however, we’ll see that, and the project Yamauchi is fantasizing about, sooner rather than later.