Kena: Bridge of Spirits Guide – All Collectibles and Their Locations

Want to find all of the Rot and their cute little hats, or perhaps collect all of the Spirit Mail and take on the Cursed Challenges? Here's how. 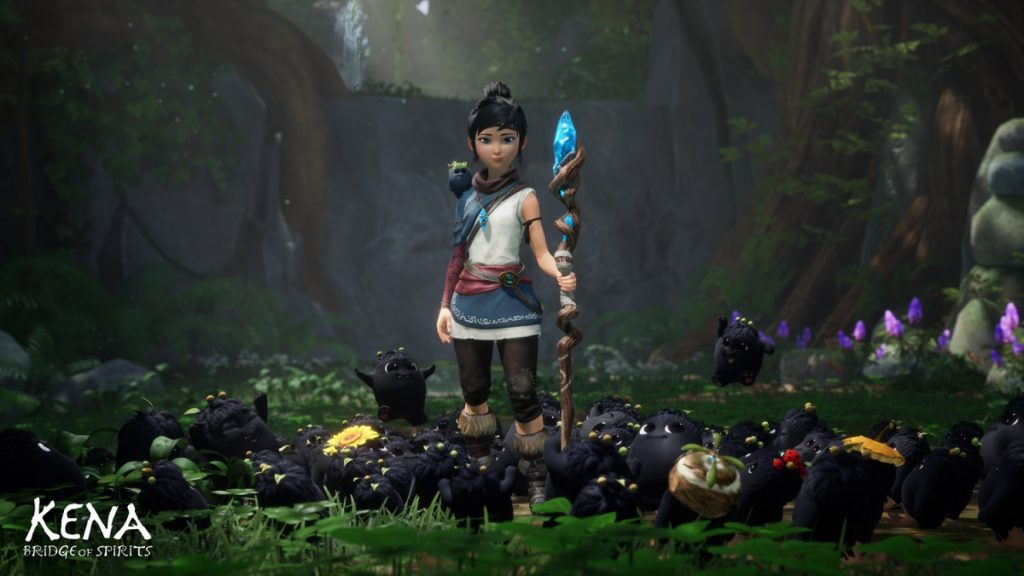 Ember Lab’s Kena: Bridge of Spirits contains roughly 210 collectibles across its 10 regions. These range from Rot and Meditation Spots (which are key for increasing Kena’s max health – see here for more details) to hats and Spirit Mail. If you want full 100 percent completion and all Trophies, then collecting them is key.

Also, though you could run around finding each collectible in a normal playthrough, it’s possible to return to the world after finishing the story. Since all of the different areas will be unlocked, it becomes easier to backtrack and pick up any missing collectibles. Let’s go over each collectible type and what they do:

To locate all of the collectibles, check out Game Guides Channel’s video below. Kena: Bridge of Spirits is currently available for PS4, PS5 and PC. Read our official review here for more details or head here for additional tips and tricks.