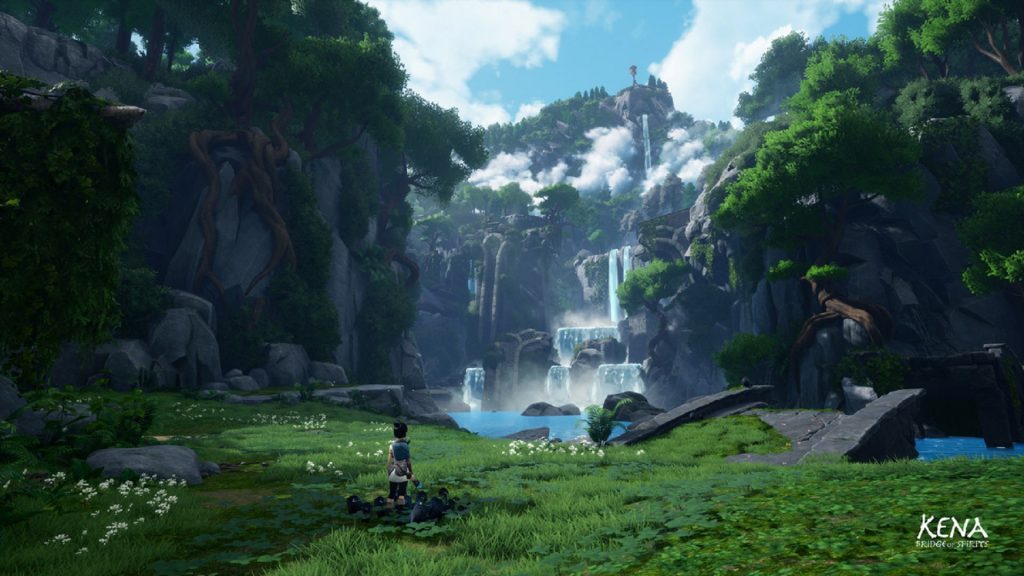 Each time indie studio Ember Lab has shown off its upcoming action-adventure title Kena: Bridge of Spirits, it’s looked more and more impressive. From its stunning visuals, art style, and animations, to its gameplay, which seems to be blending elements of The Legend of Zelda and God of War and Pikmin, it’s definitely been a game worth keeping an eye on. Recently, at the Tribeca Games Festival, we got an extended look at the title, and now, we’ve received an even longer look.

A video of the entire gameplay demo of Kena: Bridge of Spirits at Tribeca has been uploaded to YouTube. It shows nearly an hour of gameplay footage, focusing on the earlier parts of the game, and from gorgeous environments to puzzle-solving to exploration to combat, gives us an extended look at quite a bit of the game. Once again, unsurprisingly, it’s looking beautiful. Take a look at it below.

Kena: Bridge of Spirits launches on August 24 for PS5, PS4, and PC.