Kena: Bridge of Spirits Won’t be Featured in Today’s State of Play

Don't expect to see the indie action-adventure title in the upcoming broadcast. 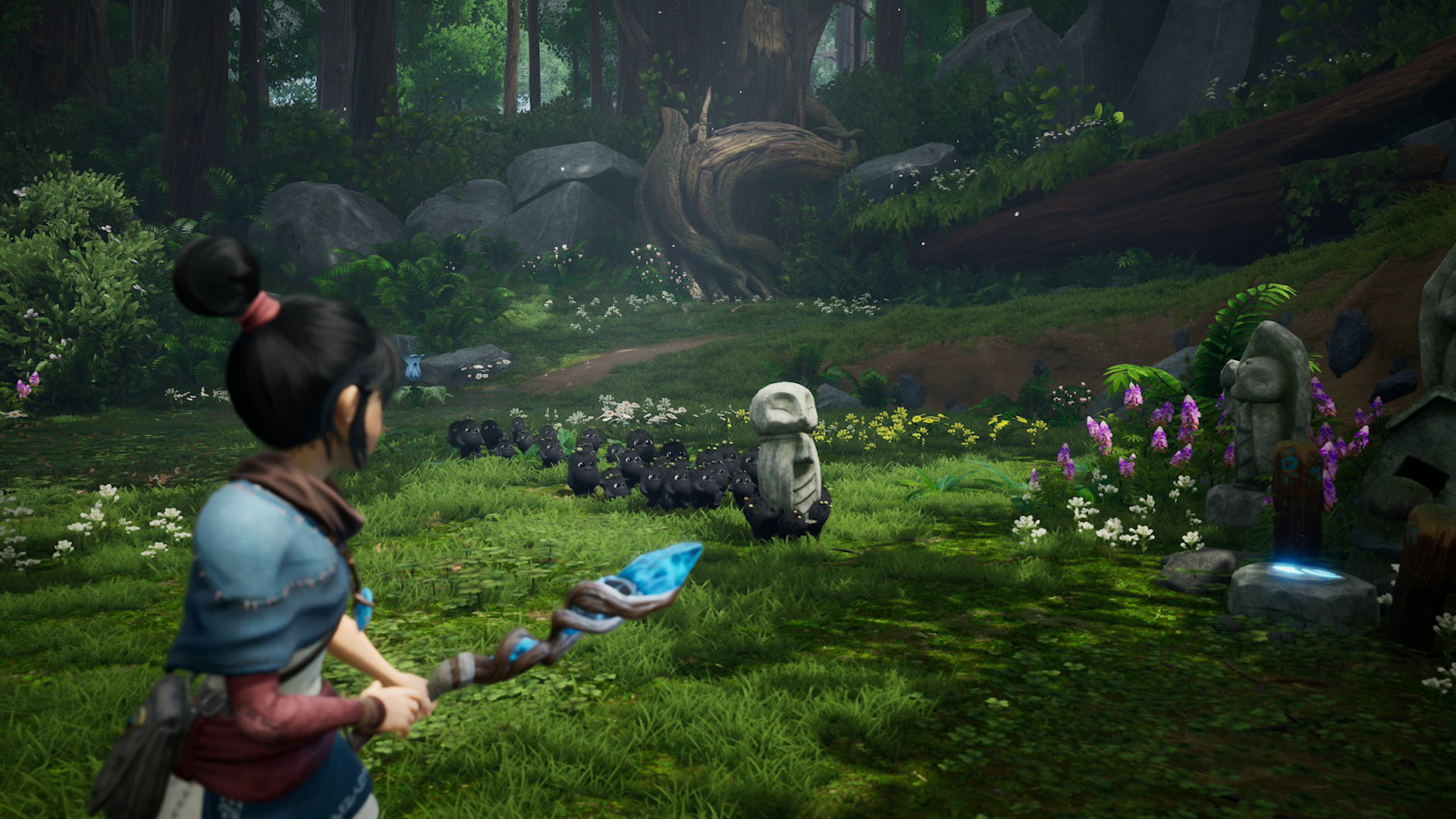 Sony are set to air a new State of Play episode later today at 1 PM Pacific Time, but curiously enough, they’ve confirmed that other than some updates for a few games shown off at the PS5 reveal event, there won’t be any major PS5 reveals at the show. Instead, the focus will be on upcoming PS4 and PSVR titles.

Some have been hoping (I certainly have been) that Ember Lab’s upcoming Kena: Bridge of Spirits will be present at the show, what with being a cross-gen title that was revealed in June, but it seems that won’t be the case. Responding to a fan on Twitter, developer Ember Lab confirmed that their upcoming action-adventure title won’t be featured in the State of Play broadcast later today.

As for what will be shown, that’s anyone’s best guess. It’s been confirmed that we’ll be seeing more of Crash Bandicoot 4: It’s About Time, but anything beyond that is a pure guessing game for now. Resident Evil Village is supposedly set to receive a new trailer this month, so maybe (hopefully) we’ll see that in a few hours’ time.

Kena: Bridge of Spirits launches this Holiday for PS4, PS5, and PC. You can check out its PC requirements through here.

We will not be featured, but we are excited to watch the event!