Another indie gaming incoming for the PS4.

As of yesterday, Indie game designer, John Rhee’s, tactical fantasy RPG has been approved for the PS4 and PS Vita consoles. When asked about his feelings on being approved by Sony, Rhee was quoted, “The games I played on PlayStation consoles, including classics like FF Tactics, FFVII, Suikoden, and many more, had a huge influence on the vision for Liege, so the thought of getting onto their platform is pretty unreal”.

According to their Kickstarter, Liege has been influence by classic JRPG’s such as the ones listed above, but also by tactical board games such as chess. The game, in typical RPG fashion will feature an epic story line, featuring “ordinary people” finding themselves in extraordinary circumstances.

In addition to the PS4 and PS Vita, Liege is set to release on the Mac, PC, iOS and Android systems. A planned trilogy, the first installment is to hit shelves in early 2014. 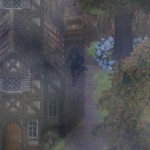 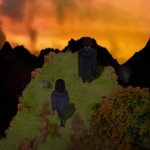 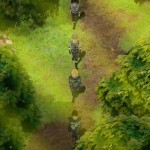