Killer is Dead: Goichi Suda Was Inspired by Transformers Dark of the Moon 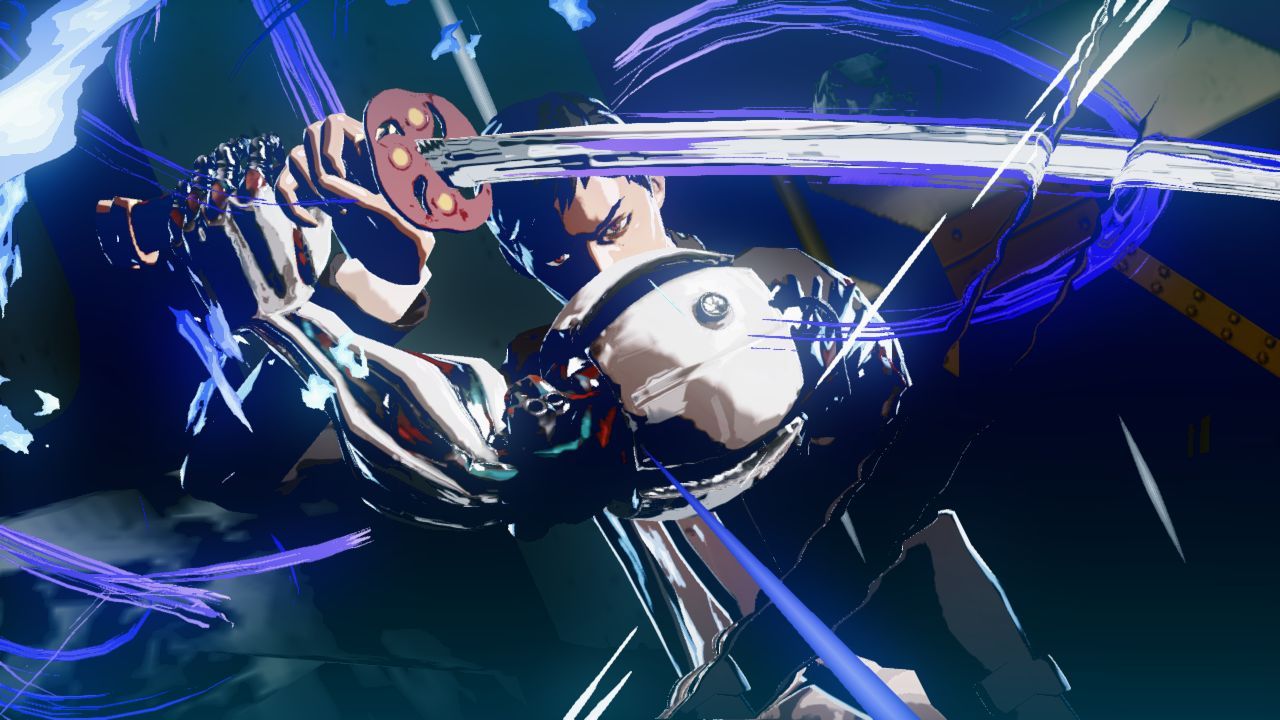 With tech-enhanced criminals, a suave yet ultraviolent assassin with a bionic arm, multiple women to seduce and overall insanity, Grasshopper Manufacture’s Killer is Dead might look like another day at work for Goichi Suda.

But he was actually inspired by something. As he says to Siliconera, “When I was creating the script had to do with the moon, earth, and sun. I started with a plot that related those elements, but it wasn’t working out so I took that out. I still wanted to have some kind of focus with the moon.

“You know the latest Transformers movie? Nobody has seen the dark side of the moon. There could be a house there with somebody living in it and the main character needs to kill that person, but how do you get over there. That’s how I started creating this game.”

Seriously. This inspiration even extends to “small fry enemies called the Wires that come from the dark side of the moon. They are starting to affect the Earth and underworld.”