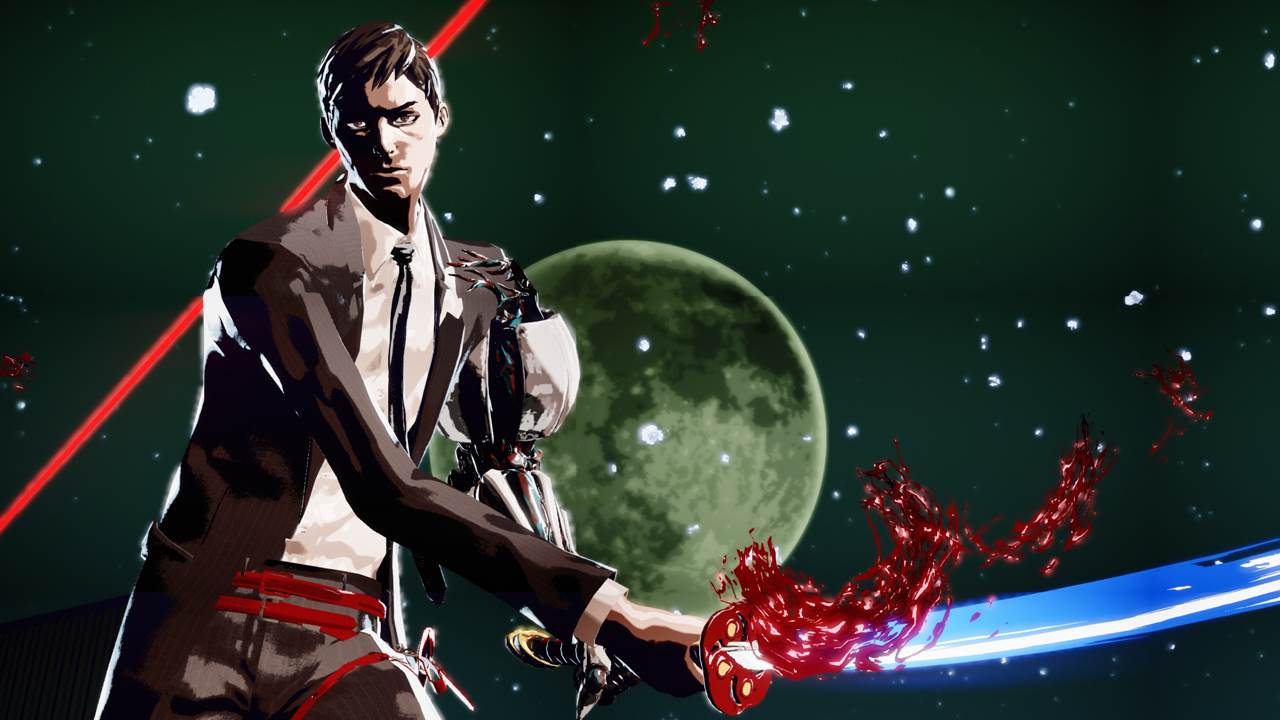 Grasshopper Manufacture’s Killer is Dead: Nightmare Edition was supposed to release on May 9th for PC – after releasing to middling reviews on consoles in 2012 – and now it’s been delayed. It will now release on May 23rd and the minimum and recommended system requirement have been revealed on Steam. Check them out below.

Killer is Dead: Nightmare Edition will feature bumped up visuals along with a new difficulty setting, DLC and Theatre Mode. Now you can replay all those times you tried to seduce Alice before she went all spidery and crazy. Will you be picking up the game on PC? Let us know below.