Certainly nothing suspicious about that. 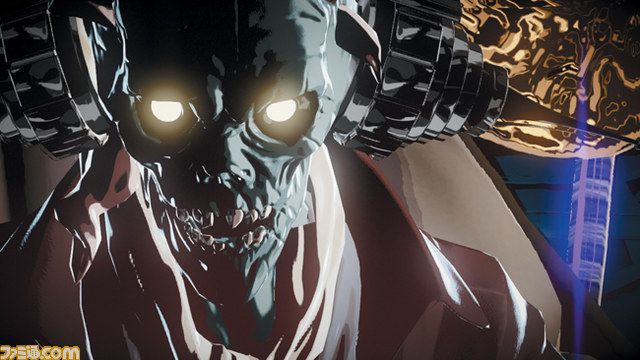 Aside from the breaking news of Quantic Dream’s singularityps4.com domain registration, Superannuation hit upon another interesting discovery: The registration of domain names pertaining to Grasshopper Manufacture’s upcoming Killer is Dead, which will be published by Kadokawa Games in Japan this Summer for Xbox 360 and PS3.

Of course, the game hasn’t been formally announced for North America and Europe, which leads to speculation with the current developments that XSeed will be stepping up to plate to publish the game in the West.

However, Siliconera recently got in touch with Xseed Executive Vice-President, Ken Berry, who replied that, “Xseed Games cannot confirm that they are publishing Killer is Dead in North America.”

So take that to mean that they are indeed publishing the game but can’t reveal as much yet. We’ll update you as more details become available.

And yes, Killer is Dead would be the next, awesome, Suda 51 game you should own.