Killer7 Releasing on Steam in Autumn

Grasshopper Manufacture's bizarre action title will be making its return. 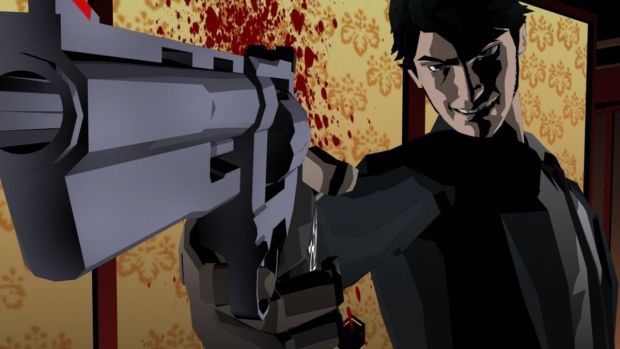 Grasshopper Manufacturer’s niche action title Killer7 is coming to PC via Steam in Fall this year. The developer announced the same at MomoCon and also that NIS America would be publishing it. As of now, finer details have yet to be revealed like graphics settings, support for higher resolutions and whatnot but it will be “optimized for PC”. So that’s good news.

Created by Goichi Suda, Shinji Mikami (Resident Evil, The Evil Within) and Hiroyuki Kobayashi (Sengoku Basara, Dragon’s Dogma), Killer7 follows an assassin with multiple personalities hunting down a terrorist group. The game’s trippy visuals and unorthodox story-telling combines elements of on-rails shooters, first person shooters and so on into one weird package.

Originally released in 2005 for PlayStation 2 and GameCube, Killer7 has often been looked upon as one of Grasshopper’s cult classics. The developer has been fairly busy as of late – it’s also working on Travis Strikes Again: No More Heroes for the Nintendo Switch. It’s due to release later this year as well.