Don the mantle of Zed-hood and hunt other players. 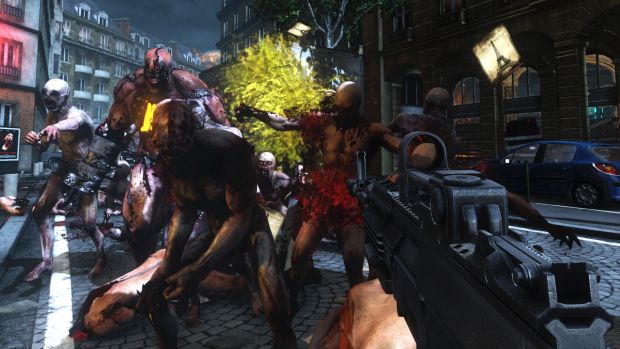 Tripwire’s Killing Floor 2 has received a pretty interesting update that allows players to finally battle each other.

It’s not quite PvP but Revenge of the Zeds allows players to become the Zeds – including the Stalker, Patriarch and Fleshpound among the ten available – to kill other players. A new Prison map has also been added along with a lever action rifle called the Winchester and a Crossbow so you won’t exactly be defenseless in your battles against these now highly intelligent Zeds.

The update is free for all Killing Floor 2 players so download it today if you’re itching to get back into the game. Take note – the Sharpshooter perk will be coming in a later update. In the meantime, kill Zeds or kill humans. The diversity is fairly staggering at this point in Killing Floor 2.

What are your thoughts on the addition of Revenge of the Zeds? Let us know in the comments below.