New enemies, daily missions, bosses, and much more being added to the co-op shooter. 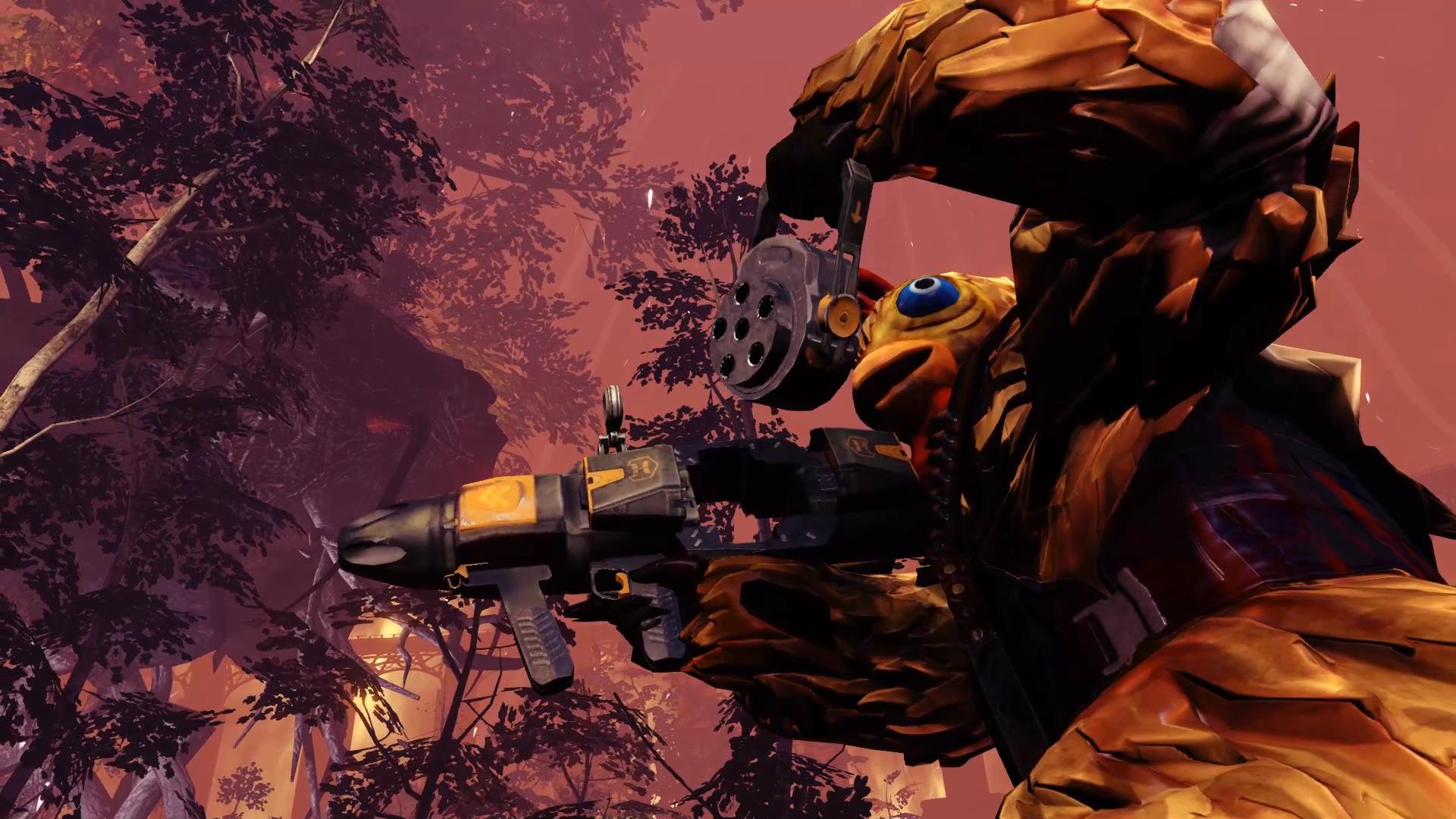 Tripwire’s Killing Floor 2 has received some new Halloween-centric DLC to celebrate the spooky season. The Halloween Horrors Content Pack is currently available for PS4 and PC while Xbox One players will have to wait till October 24th to get their hands on it. Check out the trailer for the pack below.

The Halloween Horrors Content Pack actually has a lot going on. There’s a new map called Nightmare where enemies based on different phobias emerge to kill you. New weapons have been added including the Hemoglobin, a drill that’s used to melee enemies, and the Seeker Six, a rocket launcher. Two new bosses – Kingpound Flesh and Quarter Pounds – have also been released for the main game with some balance changes.

Players can also expect new content to appear in Crate Drops along with some new missions. It should be noted that if you own the base Killing Floor 2 experience then the Halloween Horrors Content Pack will be completely free.