Exclusive level "The Crucible" on offer for PlayStation VR players. 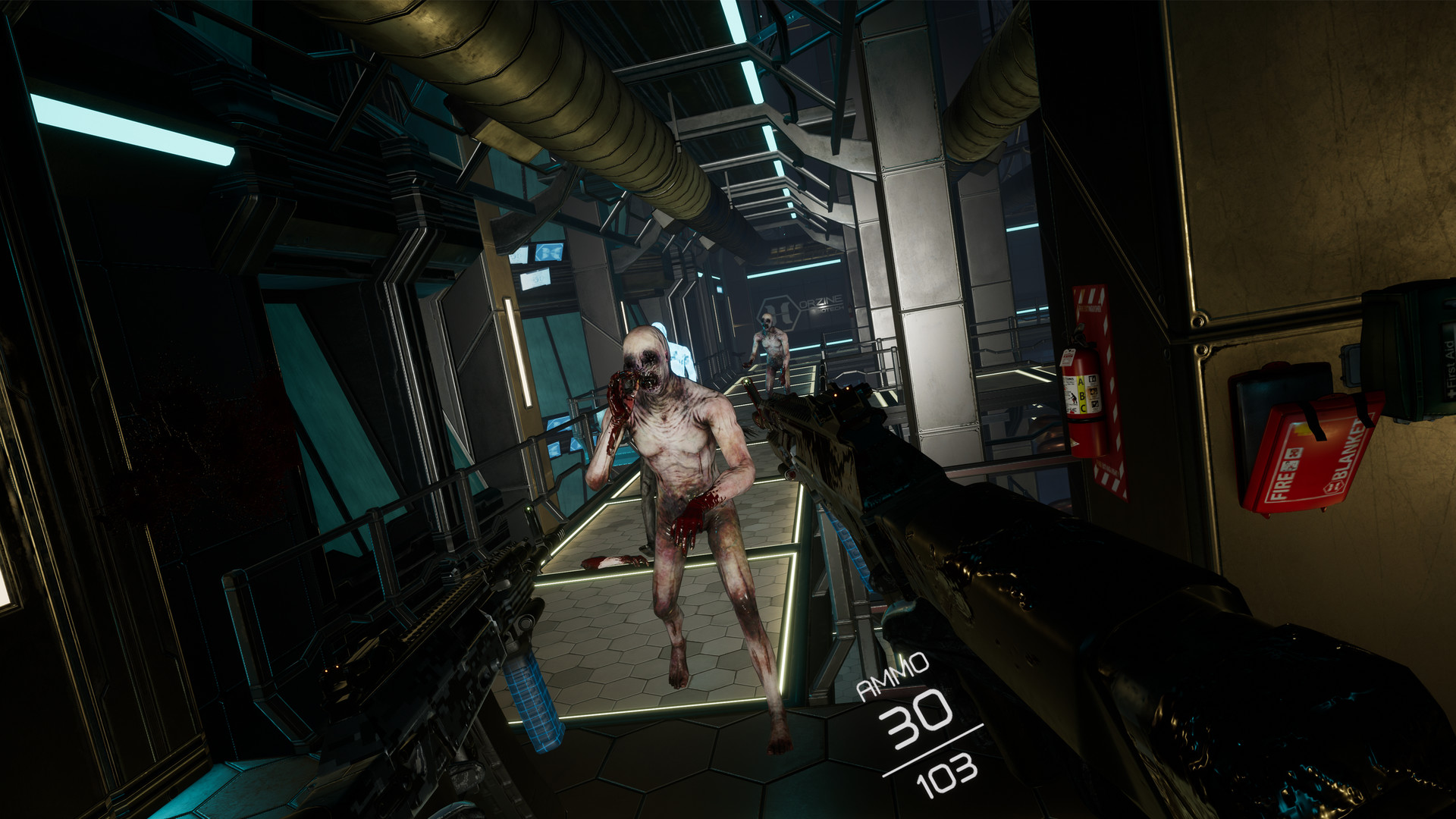 Killing Floor: Incursion, Tripwire Interactive’s VR most recent take on killing Zeds, is finally available for PlayStation VR. Unlike Killing Floor 2, the game is specifically built to be played on VR devices. It launched initially for PC via Steam in November 2017, supporting both Oculus Rift and HTC Vive.

Along with including a campaign that can be played solo or co-op, Killing Floor: Incursion also includes Holdout. This is more akin to the trademark Killing Floor gameplay as players must battle against waves and waves of enemies. For PlayStation VR owners, there’s an added bonus – The Crucible, a level that embodies the spirit of Tron.

To pick up Killing Floor: Incursion, head on over to the PlayStation Store. Those interested in the PC version can head to Steam. Keep in mind that it currently has an overall user rating of “Mixed” with players complaining about the slow movement, clunky melee combat and issues with stamina management.