Ain't no rest for the wicked, when money is to be made.

Guerrilla Cambridge is intent on bringing the full Killzone experience to the PlayStation Vita with Killzone: Mercenary, when it release on September 4th in Europe and September 10th in North America. Sony also released some new screenshots and a trailer for the same, which expands on the previously seen gameplay. 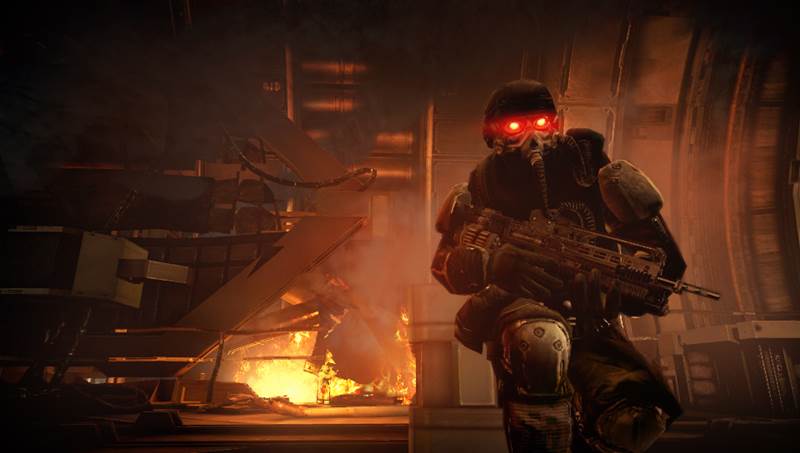 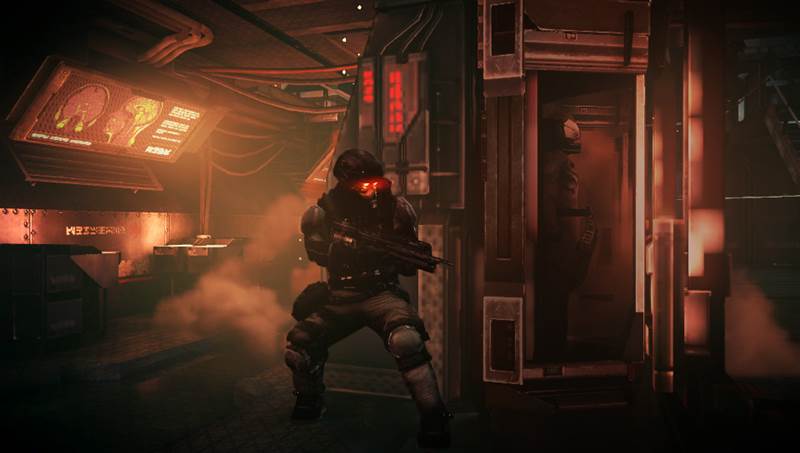 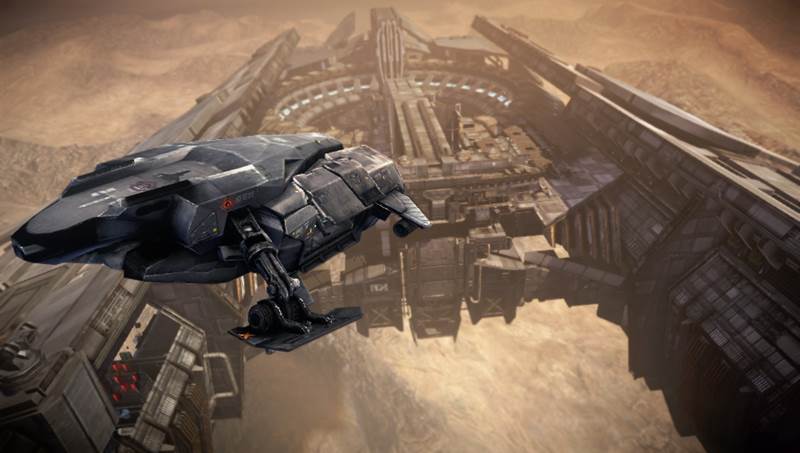 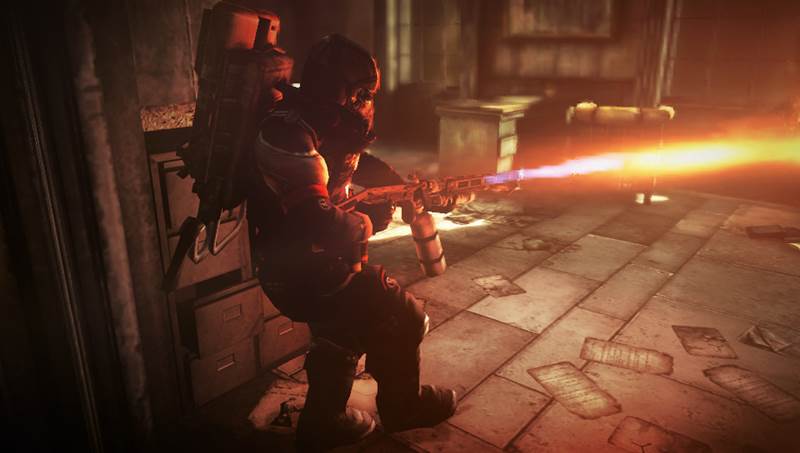 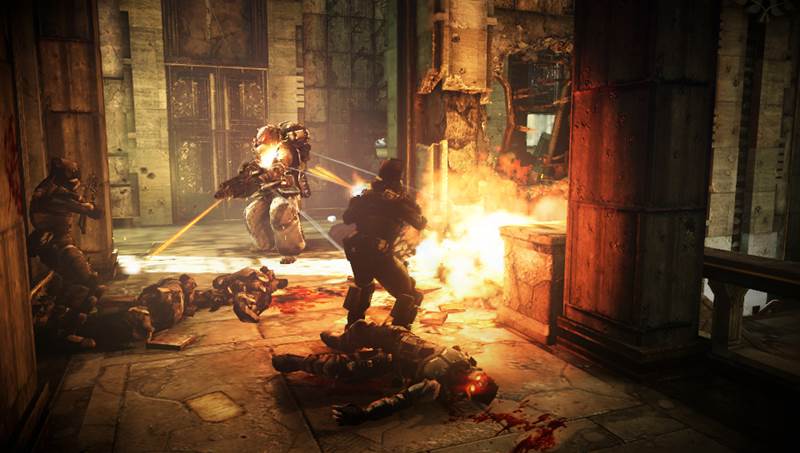 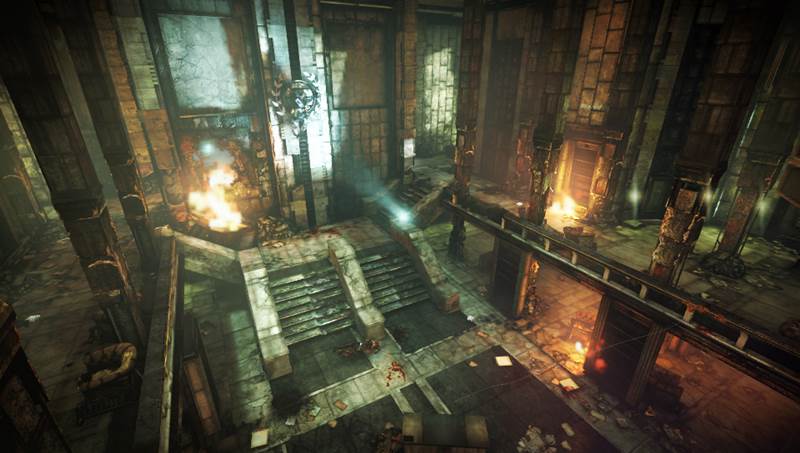 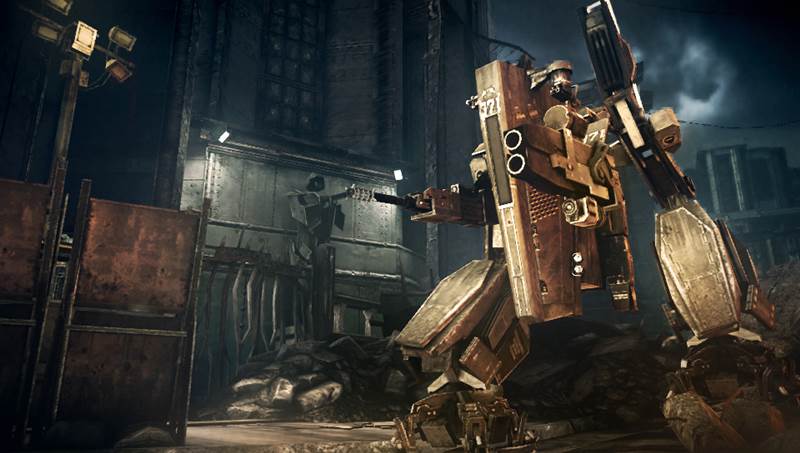 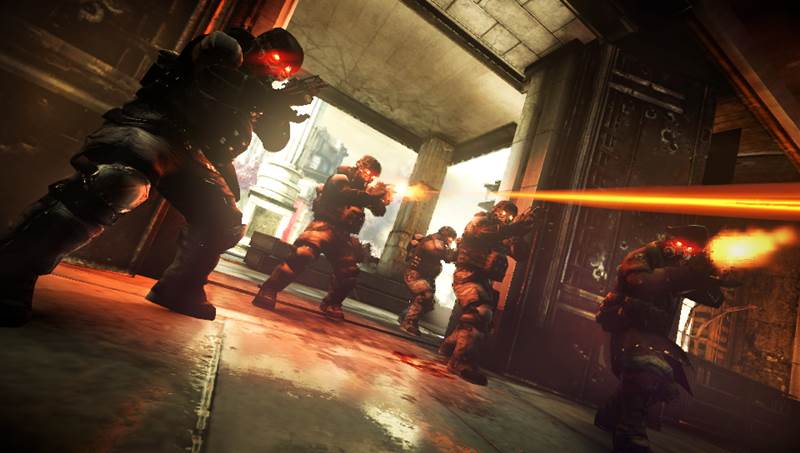 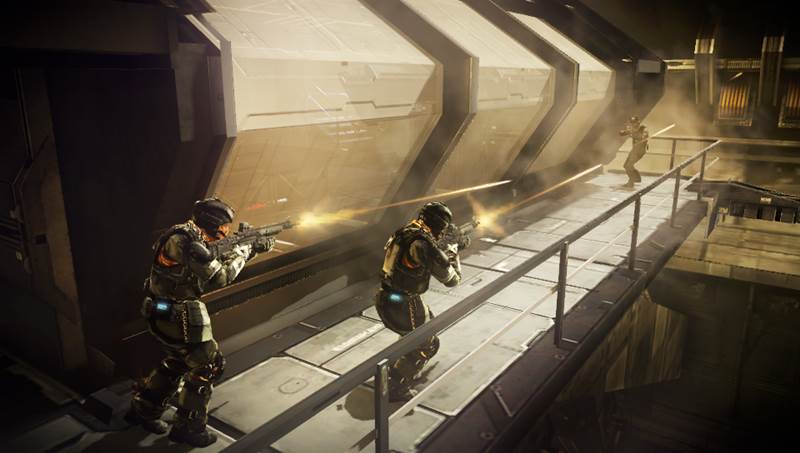 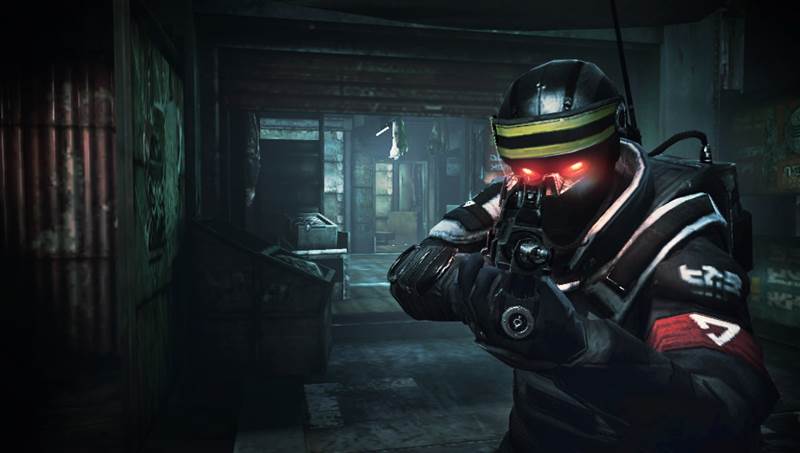 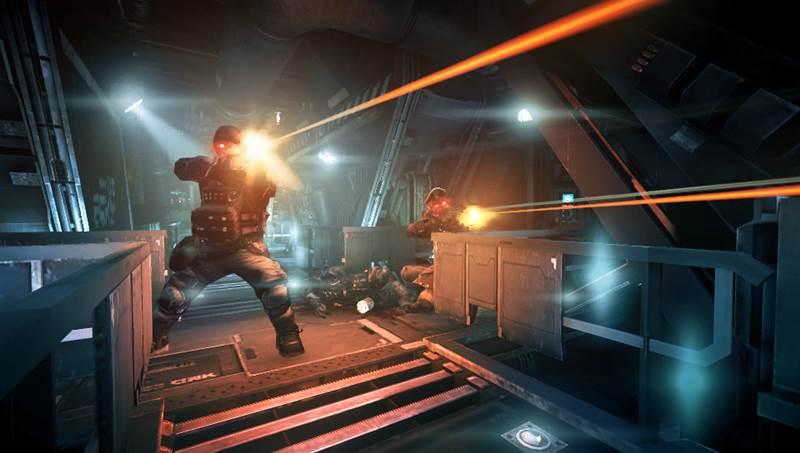 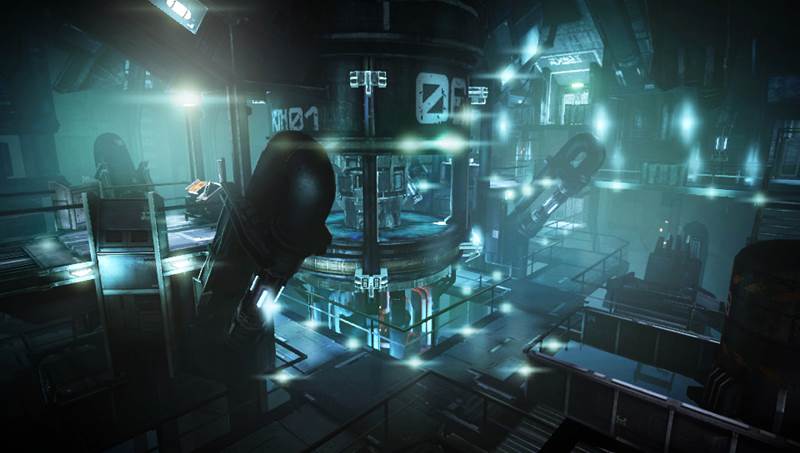 Killzone: Mercenary takes place between the first and second games, and actually starts off from the end of the first game. Many incidents from the trilogy are revisited – except this time, you’ll be playing as a mercenary who can take either side, be it the ISA or the Helghast. This way, you can earn money from completing objectives, thus unlocking new equipment and supplies.

We already know about the sniper rifles and machine gun but the wrist mounted PDA is the most interesting, since you can call on drone attacks and orbital strikes to take down your enemies. Killzone: Mercenary will also take advantage of the PS Vita’s rear touchpad for running, and the touchscreen for melee kills.