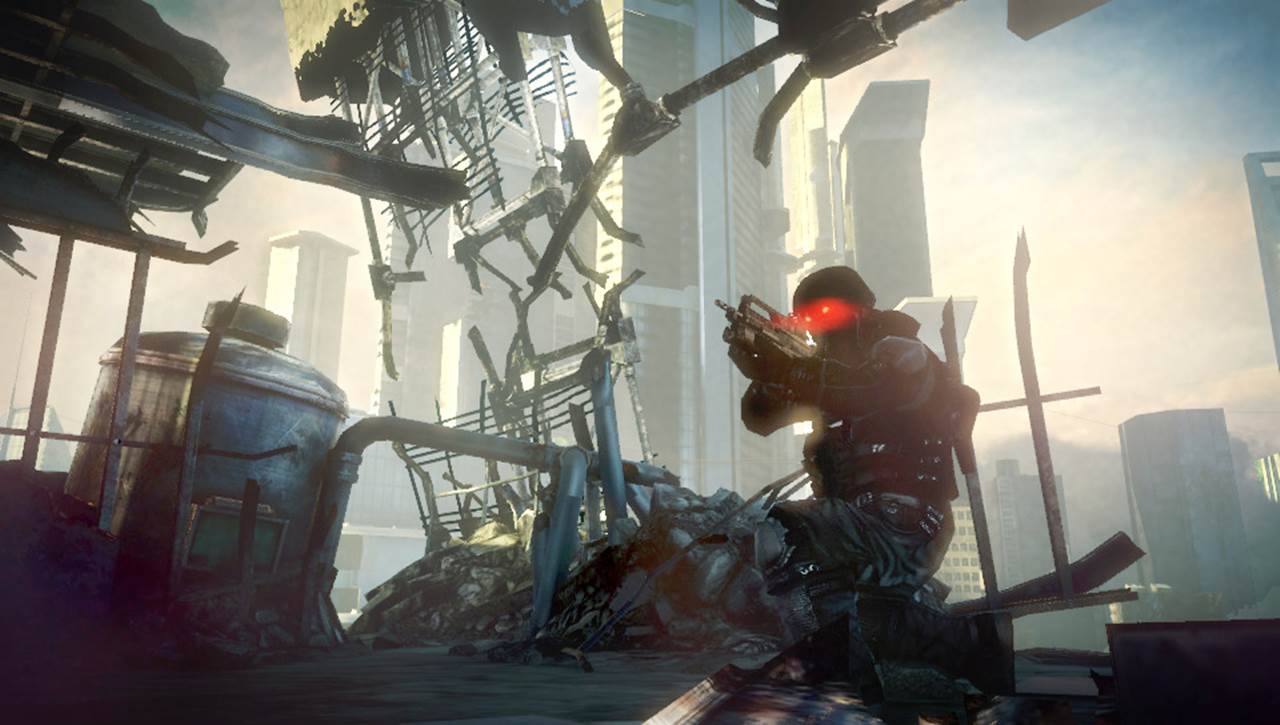 Guerrilla Cambridge hasn’t forgotten about Killzone: Mercenary on the PlayStation Vita. A new free update for the game, which weighs in at 167 MB, has been released on the official community page and adds two multiplayer maps.

These are Tharsis Depot and Blood Gracht. Tharsis Depot takes place in an underground mining platform wherein you’ll fight under artificial light. It acts as a sort of remake for the Killzone 2 version, and you’ll be able to play both Warzone and Guerrilla Warfare on it.

Blood Gracht is a little more familiar for standard Killzone players, taking place in the bombed city of Pyrrhus. With narrow buildings and alleys to navigate, there’s plenty of close quarters fighting going on to keep you busy. Another carry-over from Killzone 2, Blood Gracht can be played on any game mode.

What do you make of Killzone: Mercenary thus far? Are you still playing it or have you moved on to Shadow Fall via PS Vita’s Remote Play? Let us know in the comments.