And the multiplayer mode will include Japanese dubbed voices too. 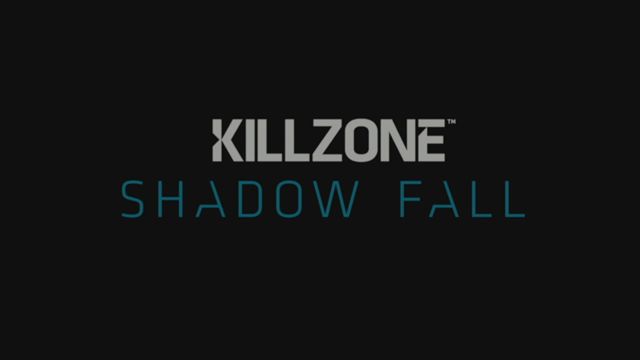 The PlayStation 4 is launching in Japan February 22, 2014, three months after it launched in the US and Europe; in fact, the home territory of Japan is the last major market in the world where the console will be launched. While Sony is already attempting to make it up to them by offering Knack for free with every purchase of a PS4, they are also trying to sweeten the deal on their other, much better offering.

Killzone: Shadow Fall will be getting content exclusive to Japan when the game launches there in February, Sony confirmed on their PlayStation Blog. While they didn’t go too in depth into what the content would be exactly, they did confirm it would include drone skins and collaborative content. They also confirmed that the multiplayer mode will have dubbed Japanese voices.

Typically, western games in general and shooters in particular don’t necessarily do all that well in Japan (although recent western titles like Donkey Kong Country Returns, Grand Theft Auto V, Uncharted 3, The Last of Us, Call of Duty: Black Ops 2, Gears of War, Halo, and Luigi’s Mansion Dark Moon, have all bucked that trend), so it will be interesting to see how the Japanese market takes to Sony’s attempt to market Killzone there.