Kinect Getting Yet Another Game, Dragon Ball Z Kinect Releasing This October 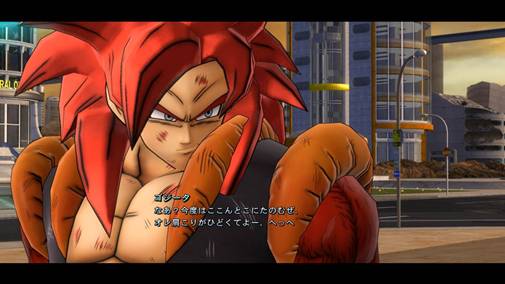 The game will support QR code functionality, allowing fans to hold up special QR codes to unlock characters and power-ups in the game.

“There’s going to be no better feeling in the world for fans of the Dragon Ball Z series than standing in front of their screens and unleashing their own fists and raging blasts upon enemies with this game,” said Carlson Choi, Vice President of Marketing, Namco Bandai Games America. “The Kinect sensor has truly enabled the development team to finally realize the dreams of millions of fans of both the classic games and the timeless original anime. This game will truly represent the next generation of interactive entertainment in the Dragon Ball Z universe.”