'We're in it for the long haul, and Kinect is absolutely important.' 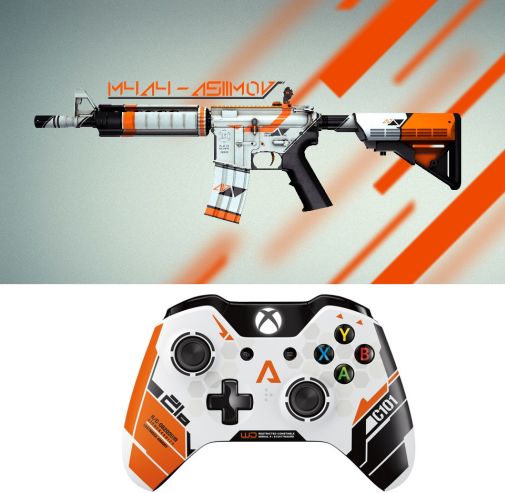 Xbox One just got an official price cut in the UK, down to £399 from its original £429, just three months after launch. The quickest price cut ever will also now have the console including the highly anticipated title Titanfall bundled with the system, so it seems to be a desperate and yet concerted effort to push the struggling console against Sony’s behemoth PlayStation 4.

However, this price cut is not indicative of an even lower priced Kinect-less SK, Microsoft asserts. So far, the Kinect has been seen as being largely responsible for the Xbox One’s high price and relatively lower power compared to the PS4. The admittedly impressive piece of technology is bundled with every console, but it does not seem to have any meaningful use for games whatsoever at all- and with no compelling software launched yet (although a new Kinect Sports, along with a fair few other Kinect focused titles, are launching soon), the accessory just seems to be dead weight.

“We’re in it for the long haul,” Xbox marketing Director Harvey Eagle said. “Kinect is absolutely integral to Xbox One.”

The Xbox One now costs as much as the PlayStation 4 in the UK- while it is still the weaker machine, it does have more compelling exclusives out right now, and it has some serious heavy hitters coming up soon, including Titanfall, which are not available on the PS4. It’ll be interesting to see if this move manages to swing the momentum of the console war around.