Kinect Rush: A Disney Pixar Adventure Out Now For Xbox 360

Posted By Rashid Sayed | On 20th, Mar. 2012 Under News | Follow This Author @GamingBoltTweet 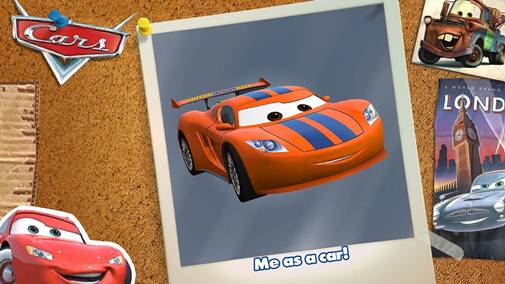 Kinect Rush: A Disney Pixar Adventure is now out for Kinect for Xbox 360.

Fast Facts
• Get in the game. Scan yourself in using Kinect to become a character in five different Pixar movie worlds!
• Cooperative play. You’ll never feel alone while playing “Kinect Rush: A Disney Pixar Adventure” — play with a friend or look to your Pixar friends to help you in each adventure.
• Explore and discover. Work with a friend to solve puzzling obstacles or team up with a Pixar character to find hidden secrets.

Stay tuned for the full review on GamingBolt.com.