Free trial experience so you can decide if you want the real thing. 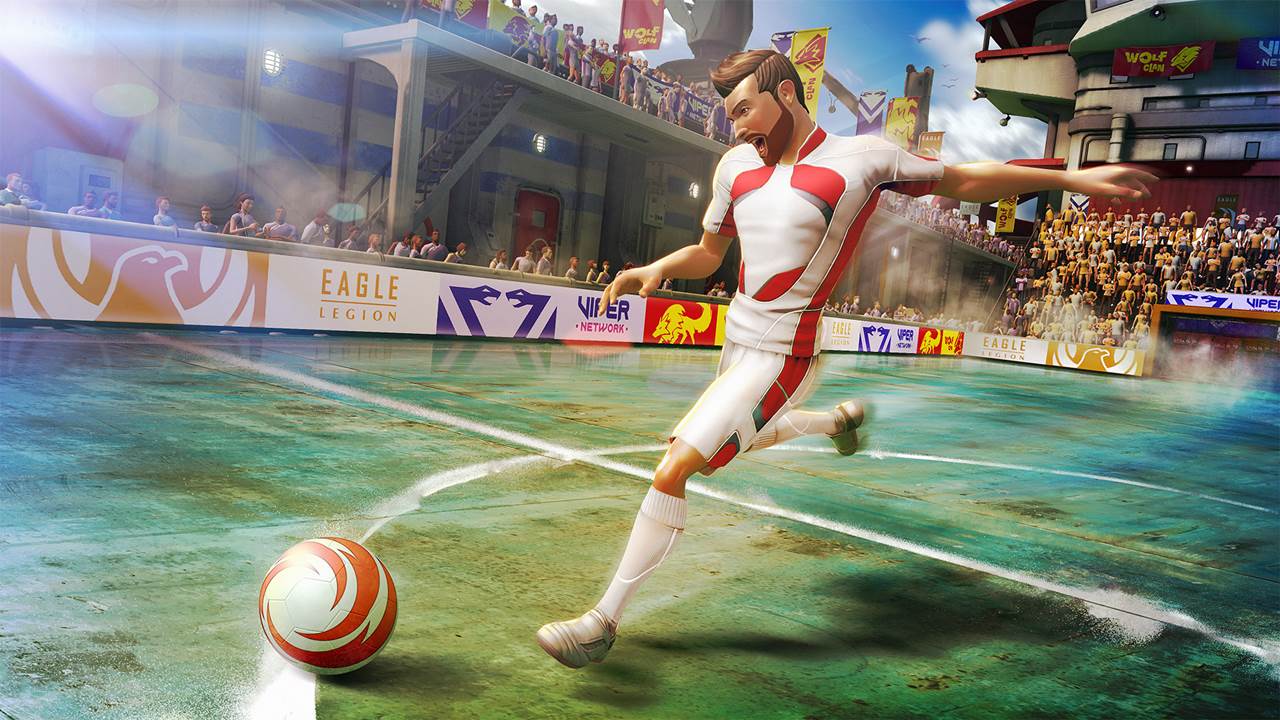 Kinect Sports Rivals, the upcoming follow up to the Kinect Sports games on the Kinect for Xbox 360, will be getting a free trial dubbed ‘Preseason’ so players can decide if they enjoy the game enough to want the full thing, similar to Wii Fit U’s demo scheme.

It will be available starting November 22, and will offer full access to Wake Racing, one of seven activities that the full game offers. At the same time, the Kinect Sports app will also go live, which will allow players to track their progress in the game and its various activities. In addition, specially branded in game gear will be made available in the full game to those who get Preseason, reports Eurogamer.

Kinect Sports Rivals was originally supposed to be a launch title, but was then delayed to 2014. It will be releasing on Xbox One next year, so stay tuned to GamingBolt for more coverage of the title.