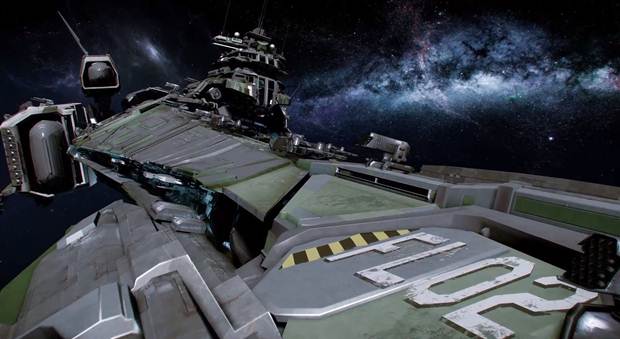 Star Citizen, the incredible space simulator coming out exclusively for PCs in 2015, will be sharing some of its technology with the equally incredible looking role playing game, Kingdom Come: Deliverance.

“Star Citizen doesn’t need peasants and knights… but it does need a robust character creation system for the persistent universe. And that technology is exactly what Warhorse is building for the CryEngine. The good news is: the team at Warhorse isn’t just an incredible talented group of people… they’re also kindred spirits who are willing to share the work they’ve done!” said Chris Roberts, the mastermind behind Star Citizen.

This will probably be great news for both games, as they can each trade and exchange their supremely impressive looking technology and make for not one, but two great upcoming games.

Star Citizen is due out exclusively for PCs in 2015. Kingdom Come: Deliverance is due out for PC, but also for Xbox One and PlayStation 4.