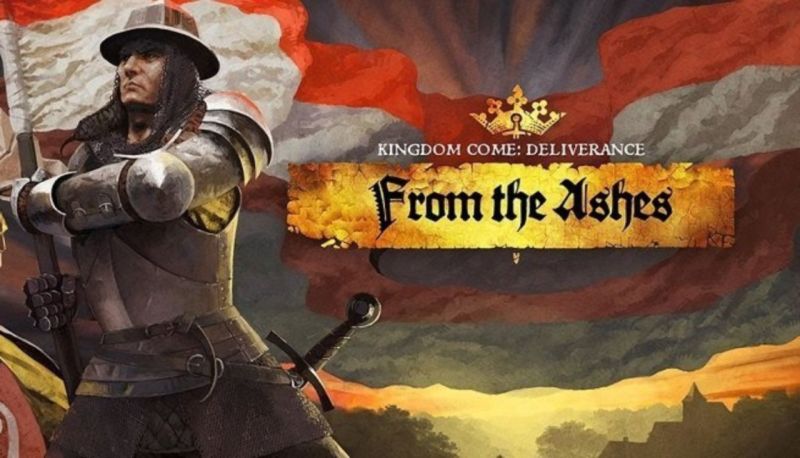 In case you thought about retiring from your knightly duties in Kingdom Come: Deliverance, Warhorse Studios has released the first premium DLC for the game, called From The Ashes. Retailing for $9.99, it’s available now for Xbox One, PS4 and PC. The developer also released a short trailer showcasing the DLC’s introduction. Check it out below and see if it’s worth picking up.

From The Ashes presents a rather interesting scenario, as players help a village that’s being built on the remains of a burned bandit camp. As the bailiff, players will manage the village, including its finances, and mediate disputes between its occupants. There are buildings to upgrade and unique items to earn. You can even bring on special NPCs or improve production with the help of base game characters.

Other activities include visiting the tavern for a pint, partaking in some dice and riding out with the new horses. More DLC will be out this year, including The Amorous Adventures of Bold Sir Hans Capon and Band of Bastards. A fourth premium DLC,  A Woman’s Lot, will release in early 2019. Other upcoming features include combat tournaments and modding supporting.