Now for some other Japanese games to follow in their footsteps… 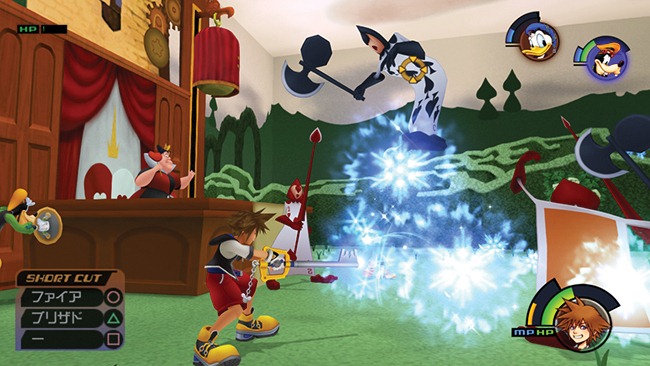 Like many Japanese games, Kingdom Hearts 1.5 HD, 2.5 HD, and 2.8 HD Prologue, which collectively bring the whole franchise so far to the PlayStation 4, have blocked the use of the Share button during gameplay for most part. You can, of course, still trade screenshots—but use of it to record or stream gameplay footage has been restricted.

Come October 25, and that will change. A new update for each of these games will enable you to be able to use the Share button unfettered, meaning you can stream, record, and snap away at last to your heart’s content. This will, in fact, be just in time for the upcoming Kingdom Hearts: The Story So Far collection for the PS4, which gathers all the collections into one consolidated piece—and it is entirely possible this new update has something to do with its release. At the very least I do hope the Share button will be unlocked in that release too. You can never be sure with how Japanese companies handle game sharing, after all.

Now, up next, I would really appreciate it if Persona 5 and Danganronpa V3 would unblock their sharing functions, too…