Kingdom Hearts: The Story So Far Announced for PS4

Combines every single Kingdom Hearts game so far into one package. 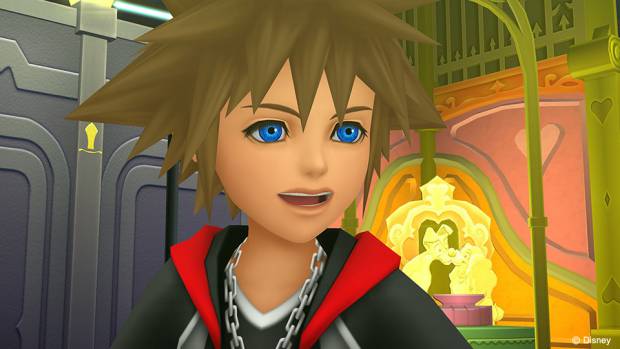 Kingdom Hearts 3 is due out in just a few months. It’s one of the most anticipated upcoming games, currently, and I’m sure the zeitgeist surrounding it will cause many newcomers to want to check in on the franchise for the first time with this release.

That’s a terrible idea, given the state of the franchise’s story, and the heavy emphasis on continuity. Recognizing this, Square Enix has released the Kingdom Hearts 1.5 HD, 2.5 HD, and 2.8 collections for the PS4 that have gathered all the games into two releases. Now, however, they’re going one step further.

That’s actually ridiculous in terms of value, given that all of this is only $40. It will be out, exclusively for PS4, on October 30. In related news, if you are excited for Kingdom Hearts 3, make sure to check out new gameplay footage for it that featured enemies from Toy Story and Frozen. 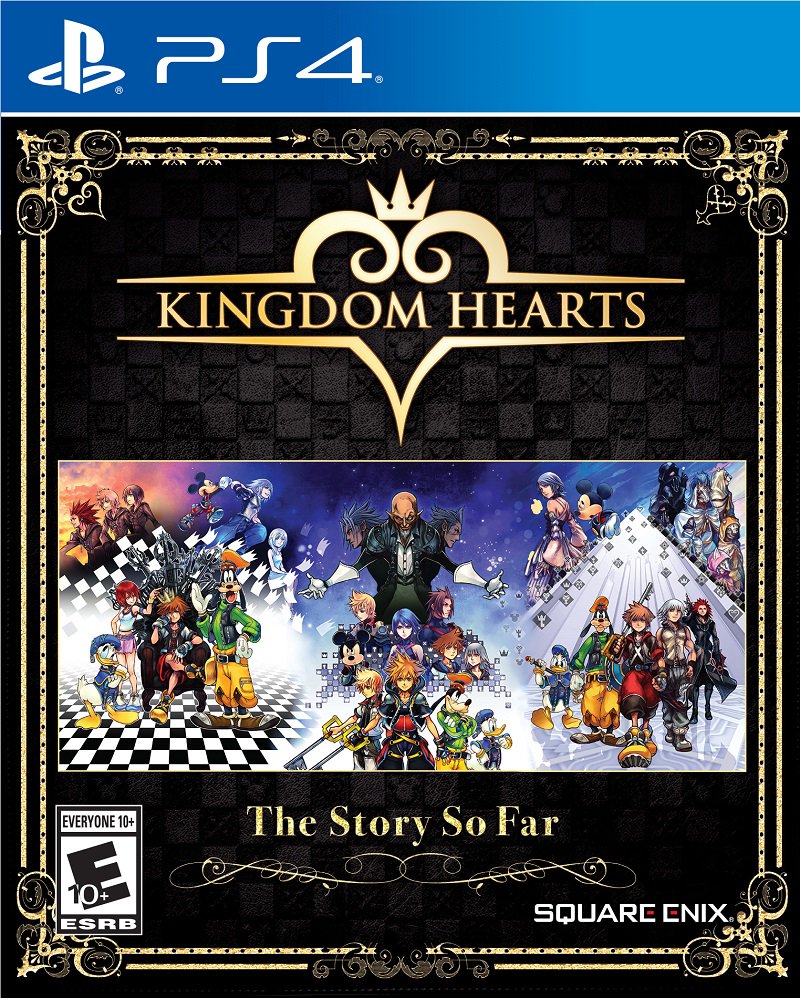