It makes sense that some things would get removed when you consider the scope of this game’s development. 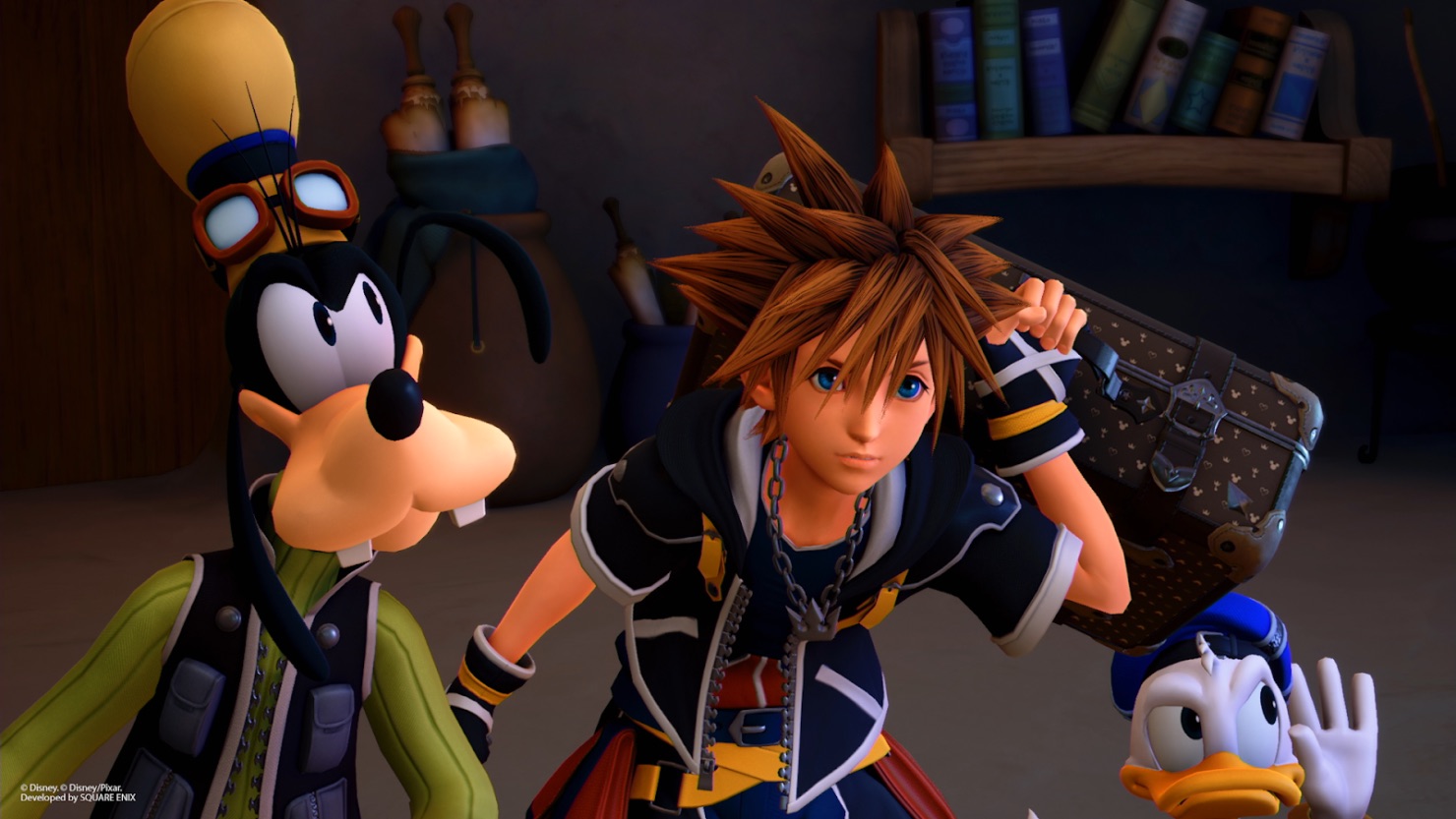 It seems like dedicated fans are indeed finding numerous such examples of “cut content” in Kingdom Hearts 3, where things that were shown off in earlier trailers for the game are no longer in the final product. These include things like the Mysterious Tower, which is not an explorable location in the game, as well as sections of Twilight Town.

These omissions are bound to be disappointing, but given the scope and context of Kingdom Hearts 3’s development, as well as of the final product, it does make sense that not everything planned made it in.

Kingdom Hearts 3 is available now on PS4 and Xbox One. The game seems to have largely been worth the wait, something that its blockbuster sales will attest to as well.

So was pretty much all of twilight town. pic.twitter.com/zn3bKXugKI