Members of the press will get to play the game for themselves this week, and the embargo lifts on May 18. 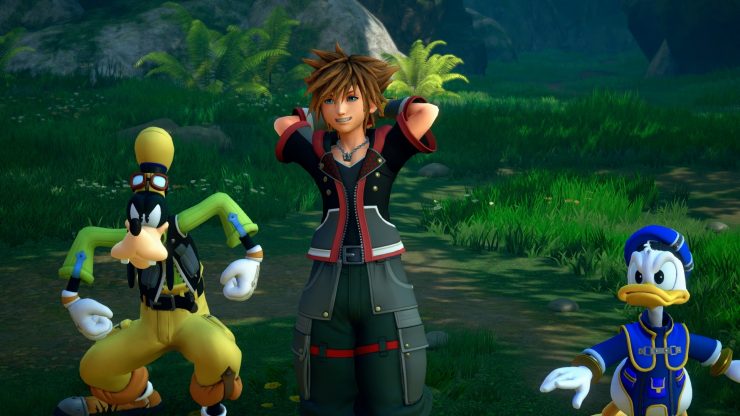 We had recently learnt that Kingdom Hearts III is still scheduled for a 2018 release, and it looks like its release date may not be far off. Square Enix will be hosting a “Kingdom Hearts III Invitation Premiere Event” this week which will allow members of the press to play the game for themselves. On May 18, the embargo for the game will be lifted at 6 a.m. PT after which the press will be able to share their thoughts about the game.

This means that we’ll finally be able to get to know more about what the game actually plays like. Hopefully, we’ll be able to see more of the game at E3 next month. As of now, it looks like the game is on track to be released at some point in this year. We’ll just have to wait for more details to get information regarding an exact release date.

Kingdom Hearts III is set to release for the PS4 and Xbox One is 2018.