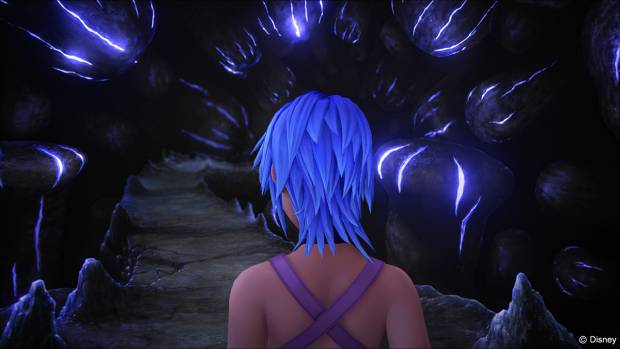 A new trailer for Kingdom Hearts HD 2.8 Final Chapter Prologue was released at the recent Jump Festa in Japan and it contained some new footage for Kingdom Hearts 3. Learn more about the set-up for the third and final game in the Xehanort saga below.

Kingdom Hearts 3 reunites players with Sora, Donald and Goofy once more as they march towards a battle with the evil Xehanort. The Heartless are still around and you’ll have to travel to new worlds using new attacks and weapons to fight them off. Kingdom Hearts HD 2.8 Final Chapter Prologue will be releasing on the PS4 and will contain a follow-up story to Birth By Sleep, HD cinematics and much more to prepare us for the third game.

Kingdom Hearts 3 will meanwhile be releasing on Xbox One and PS4 but doesn’t yet have a release date. What are your thoughts on the new footage shown below? Let us know in the comments.