Oh, and there’s a new trailer! 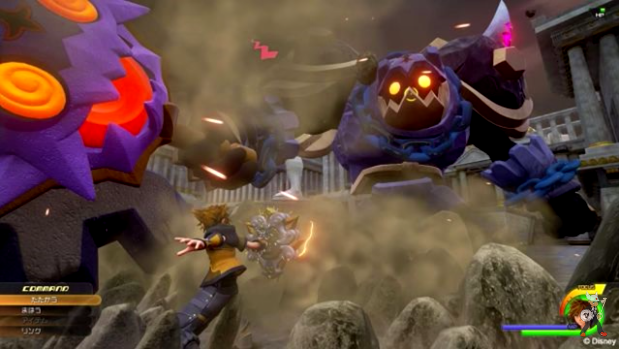 We’ve been waiting on news on the release date for Kingdom Hearts III for a long time, and now we finally have it. It’s coming sooner than you think- it’ll be launching next year i.e. 2018. Square Enix showed a trailer of the game at this year’s D23 Expo. The trailer revealed some great new information, such as the inclusion of the Toy Story universe in the upcoming game, and ended with the confirmation that the game will indeed be launching in 2018. You can watch the trailer below.

“So for now, we want to focus on what platforms we’ve already announced we’re going to be releasing Kingdom Hearts 3 on,” Nomura said. “And so after, perhaps, maybe we can start thinking about other possibilities.” It’s interesting to see that they’re at least considering putting the game on the Switch. The question still remains if the Switch will be able to run the game exactly as the PS4 and the Xbox One will run it, but at least Square Enix know that there’s a market there for them.