The gorgeous PS4 Pro system that was previously announced for Japan only has been confirmed for a western release at last.

The Limited Edition Kingdom Hearts 3 PS4 Pro that Sony and Square Enix had announced for Japan has finally been confirmed for the west as well. The system, which is adorned with some excellent Kingdom Hearts 3 etchings, and comes with a controller, 1TB of on board storage, and, of course, a copy of the game, will be releasing in the west alongside the game next month, Sony has confirmed.

You can check out the screenshots of the system for yourself below. It looks absolutely gorgeous, and fans of Kingdom Hearts who have been waiting almost 13 years for a continuation to the beloved series will probably definitely want one of these babies on their hands—at least, the diehard fans will, at any rate.

The bundle will cost $400 (which is the same price as a standard PS4 Pro, so that is surprising to see), and is available to pre-order exclusively through GameStop. Kingdom Hearts 3 launches for PS4 and Xbox One on January 29. 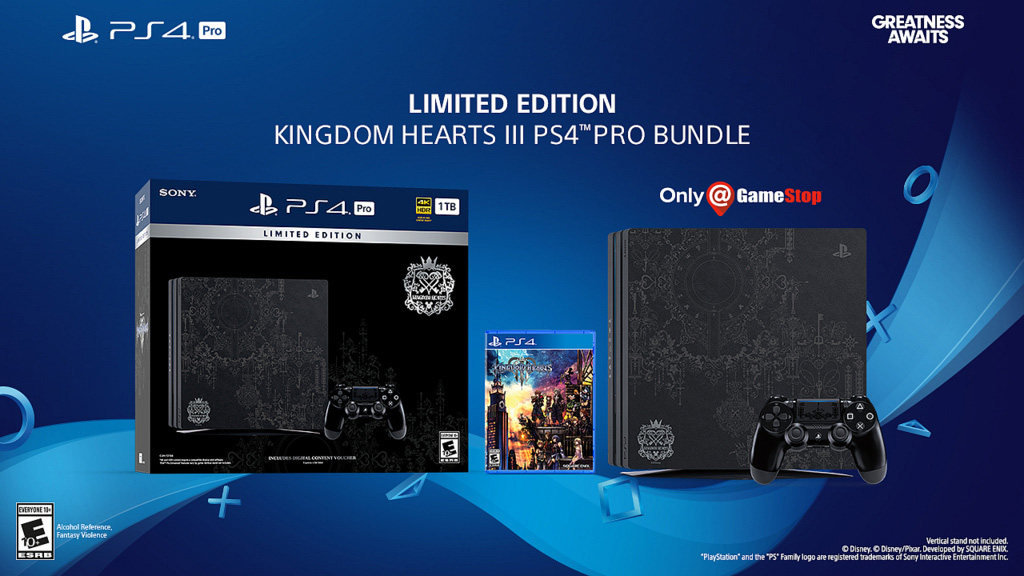 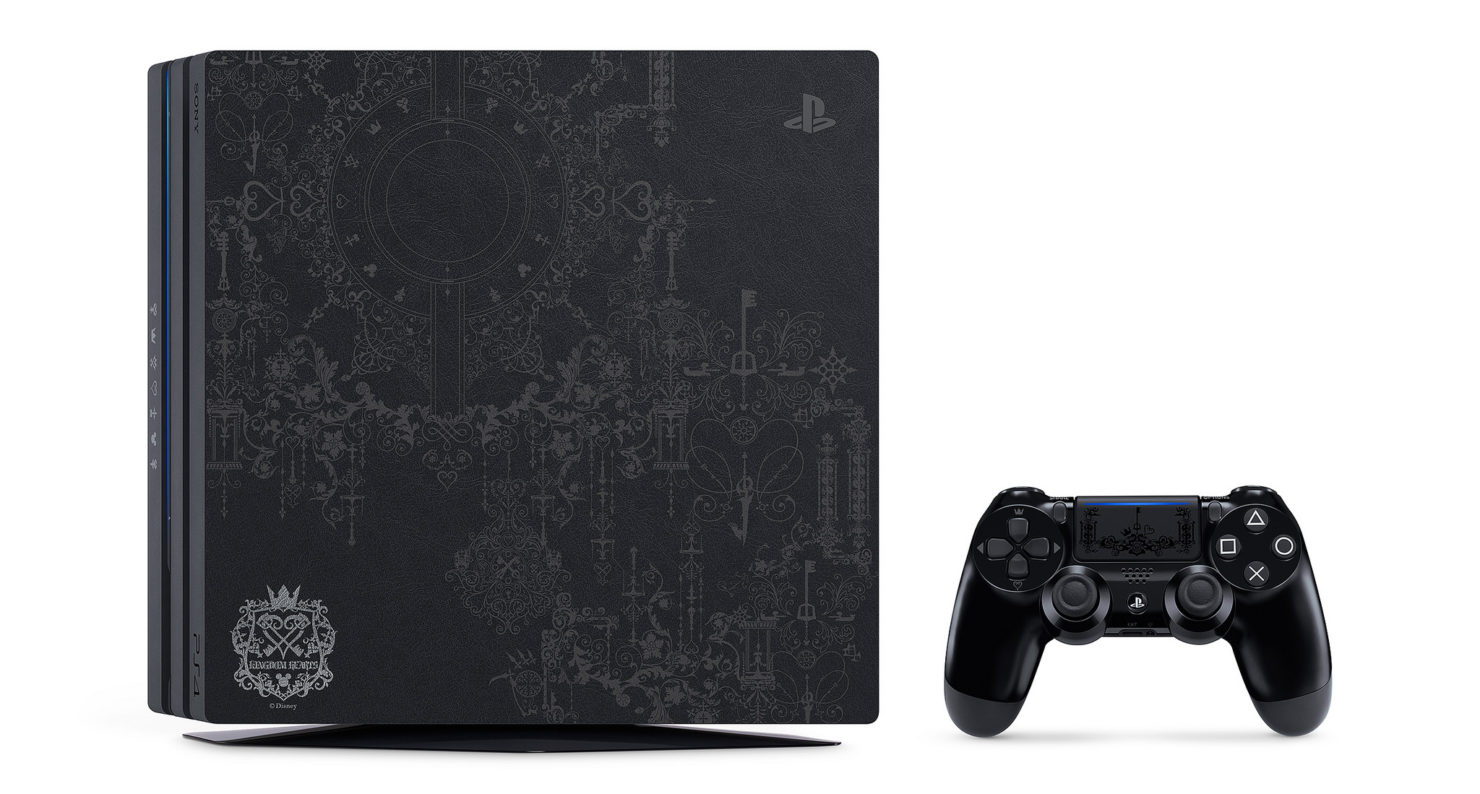