Disney might let us have our next look at Kingdom Hearts later this year. 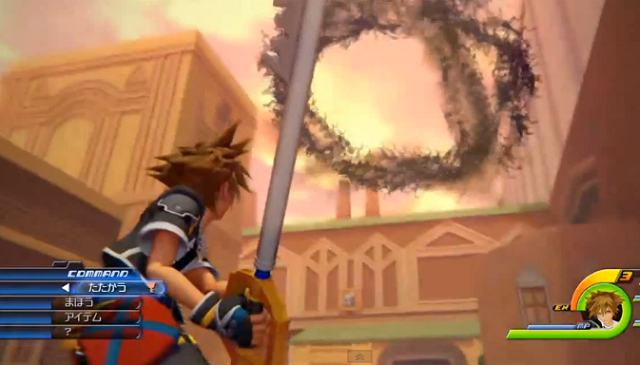 While Final Fantasy XV gets all the attention and limelight, it is important to remember that it is not the only major long awaited JRPG sequel that Square Enix has been working on for a while- Kingdom Hearts III, which players have been expecting since the ending of Kingdom Hearts II back on the PlayStation 2, and which is widely anticipated to conclude the (increasingly convoluted) story of the saga, is another widely anticipated game from the company that is coming up soon.

Unfortunately, we have had to content ourselves with not getting it any time soon- since until very recently, it shared its development team with Final Fantasy XV, its development was suspended while Square worked on getting XV out of the door. However, with Nomura now having been taken off Final Fantasy, he gets to dedicate his entire time to kingdom Hearts III, it seems. As such, it appears that we will be getting our next look at the eagerly hyped game much sooner than we expected- later this year, in fact.

Disney will hold the D23 Expo Japan this November 6 through 8 at Tokyo Disney Resort. At this event, Disney announced that it will have a “Kingdom Hearts Fan Event” to be held on November 3 at Cinema Ikspiari in Chiba, suggesting we’ll get our next update on Kingdom Hearts III. Considering that previous similar Kingdom Hearts themed events yielded major announcements such as the HD ReMIX collections for the PS3. At the very least, we might get the announcement of PS4 ports of those this November.