The trailer shows off Mickey’s various key moments in the web of utter nonsense we call the Kingdom Hearts story. 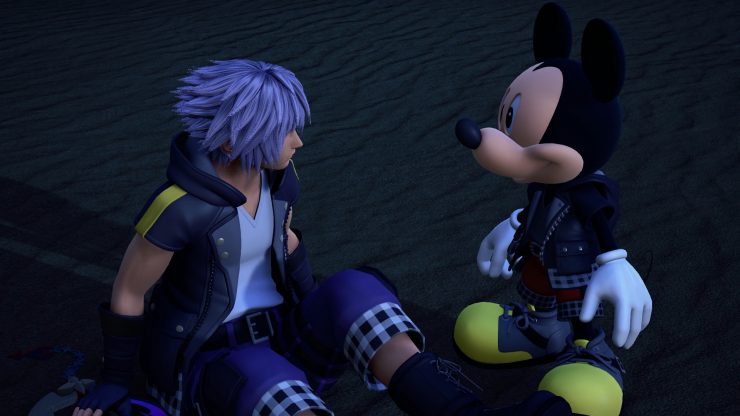 Square Enix has released a brand new trailer for Kingdom Hearts 3, and this one feels a bit poignant- see, it celebrates the 90th anniversary of Mickey Mouse, the global cartoon icon that catapulted Disney into becoming the global powerhouse that it is today, and who remains a fixture in the imaginations of children all around the world.

Mickey is, of course, a major character in Kingdom Hearts, too, as the new trailer is all too eager to point out. The trailer shows us how Mickey has influenced the story of the series though the years, showcasing some of his best moments. “Best” here is subjective, because Kingdom Hearts often seems to lack the self awareness to know just how batshit insane and absolutely contrived and ridiculous its premise is.

That said, this trailer is sweet and heartfelt, if nothing else. I’m sure it will get fans thirsty for the next game, too. Kingdom Hearts 3 launches on January 29 for PS4 and Xbox One.