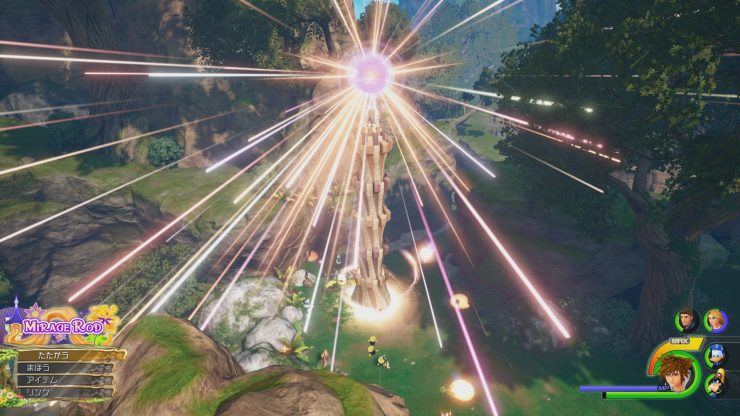 At the recently held Kingdom Hearts Union χ Developer Panel, franchise director Tetsuya Nomura of Square Enix teased some interesting (and massive) details for the upcoming Kingdom Hearts 3. Apparently, a character from a new Disney property (and the world) are going to be part of Kingdom Hearts 3, and this info is to be released sometime in the near future.

The character, incidentally, will be making an appearance in the game as a Summon. What exactly the world will be and who this character is is something that Nomura, predictably enough, refused to go into further detail about, but he did say that fans should keep an eye out for the character in particular in one of the game’s upcoming trailers.

Of course, this means that there’s a trailer coming in for Kingdom Hearts 3 soon. The question is- how soon? Is he referring to E3, or will we be getting more details on the game before that? It remains to be seen, but we’re hoping it’s the latter. Kingdom Hearts 3 is due out for the PS4 and Xbox One later this year, with a more specific release date to probably be announced at this year’s E3. Stay tuned for more updates.