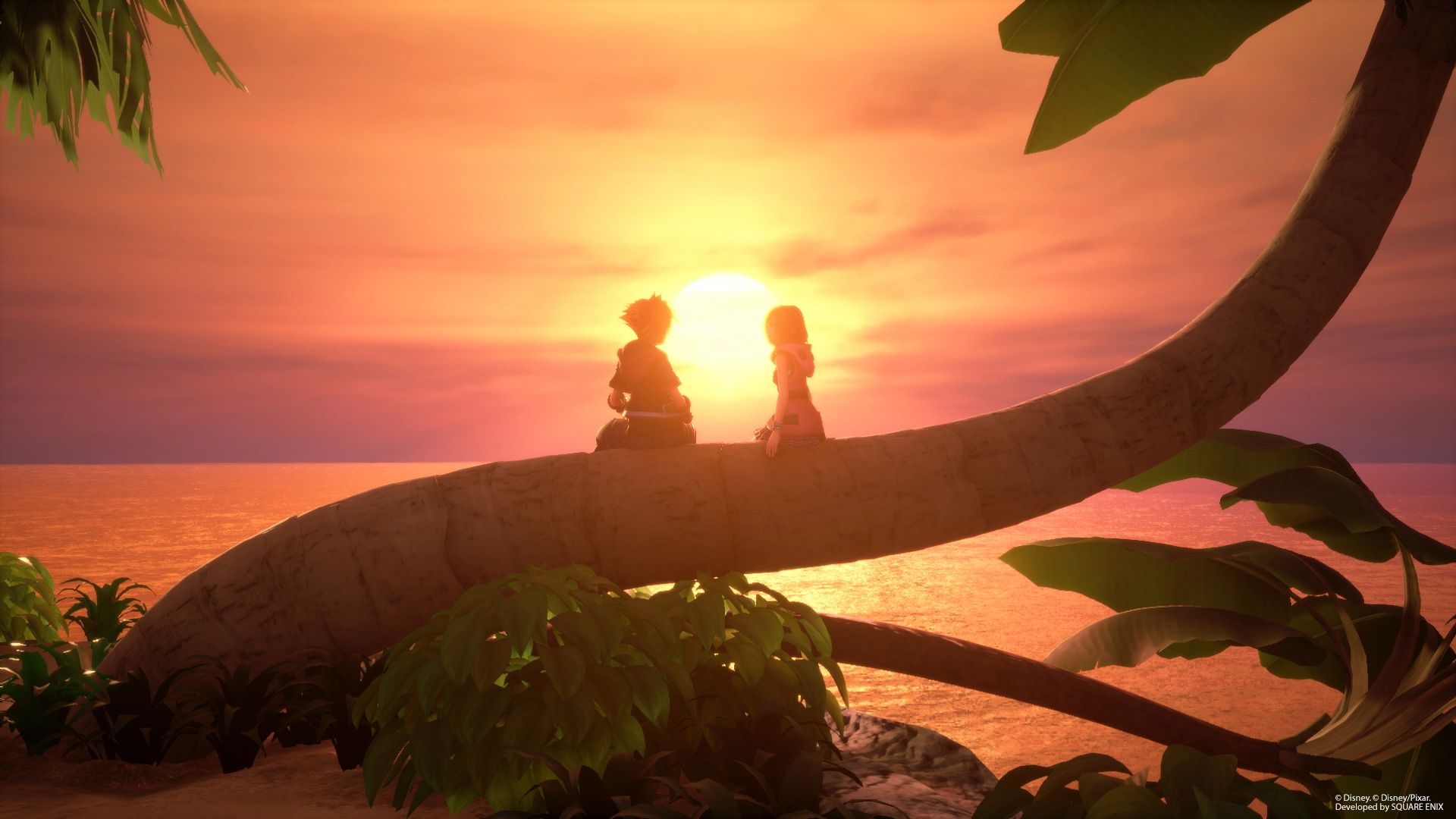 The latest weekly Famitsu charts for the most highly anticipated upcoming games, as voted by the Japanese gaming magazine’s readers, are in. In last week’s charts, Kingdom Hearts 3 was overtaken by Super Smash Bros. Ultimate, and this week, the upcoming RPG is back with a vengeance.

Kingdom Hearts 3 has taken the very top spot, overtaking even fellow Square Enix RPG Final Fantasy 7 Remake, which comes in at second position. Meanwhile, Super Smash Bros. Ultimate has returned to the third spot, where it’s been for a good few weeks (barring the last week, of course).

The rest of the top 5 is unchanged. Persona Q2 is in at number four, while Resident Evil 2 follows close behind in fifth place. Meanwhile, Devil May Cry 5 has entered the top 10, placed at number 7, while Bayonetta 3 retains its tenth position from last week.

God Eater 3 is in at number six, while Code Vein takes the ninth spot. You can check out the full top 10 below. All votes were cast between September 13 and September 19.