As a way to catch newcomers up. 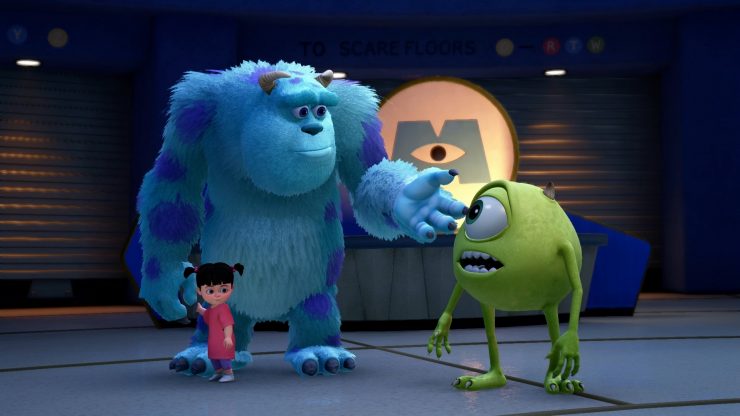 Here’s the thing with Kingdom Hearts 3– as much as you may think it is a game that should attract a wider audience, thanks to how great it looks, and the expanded appeal of Disney properties which it incorporates, the plot of the franchise is so dense and impossible to follow – you need to have played four full length JRPGs, and have at least a passing familiarity with two other ones to have any idea of what’s going on on screen – that it literally excludes new players from ever enjoying it.

It seems like director Tetsuya Nomura is aware of this- even with the collections with all the previous games that he has released (only on PS4, for some reason), he understands he will need to catch new players up. And thus, it seems like Kingdom Hearts 3 will include a video that summarizes the story for new players, so that they can make sense of what happens in the game.

Given the tangled mess the series’ story is, I can only imagine it will take the better part of a few dozen hours for the video to get the point across. So, buckle up and grab some popcorn, I guess.

Slight correction, it appears this recap video is broken into 5 videos/episodes based on a new Famitsu interview with Nomura that came out after this tweet (@KZXcellent)