Square Enix has released a new trailer for the upcoming Kingdom Hearts HD 1.5 Remix, which explores how the battle system in Re:Chain of Memories has been changed, along with the HD-upgraded cinematics of 358/2 Days. There’s also a ton of new screenshots, which you can check out below.

Kingdom Hearts HD 1.5 Remix is the combination of the HD updates for Kingdom Hearts Final Mix and Re:Chain of Memories, which released on the Game Boy Advance first before arriving on the PlayStation 2. Both games have had their combat and other mechanics revamped, especially the former which been adjusted to make it more in line with Kingdom Hearts 2.

The other addition is Kingdom Hearts 358/2 Days, which wraps up the story of the Nintendo DS title with roughly 2 hours and 50 minutes of HD remastered cinematics. The game features support for Trophies on the PlayStation 3, and you can even net a Trophy for watching the entire cinematic for 358/2 Days.

Kingdom Hearts HD 1.5 Remix is available in Japan for PlayStation 3 and will be releasing on September 10th in North America and on September 13th in Europe. 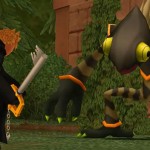 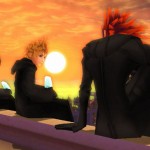 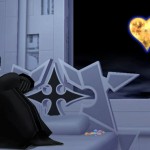 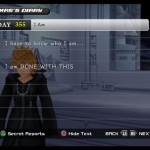 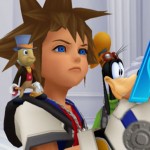 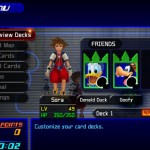 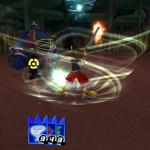 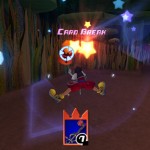 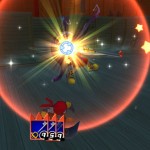 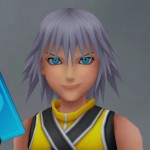 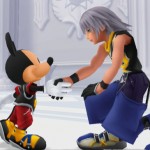 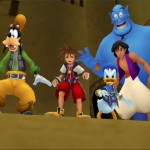 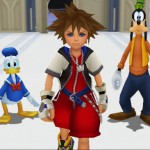 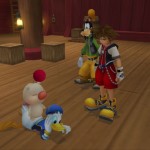 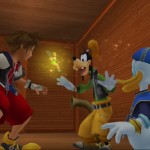