Kingdom Hearts HD 2.5 Remix Will Have Smoother Development, Being Worked on Alongside KH3 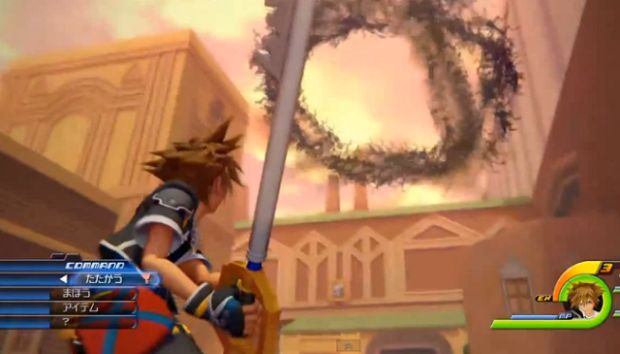 Square Enix director Tetsuya Nomura offered some interesting new details regarding Kingdom Hearts HD 2.5 Remix, the HD remake for Kingdom Hearts 2 and Birth By Sleep which will also include reworked cutscenes from Re:Coded.

Essentially, Nomura told Famitsu that since the HD system had been established with the HD 1.5 Remix, development would progress smoother this time. The Osaka studio working on HD 2.5 Remix is the same one that worked on the predecessor and they’re also working on Kingdom Hearts 3 side by side. Nomura also revealed that they’re currently not at a stage to announce a release date but can see when the proper season will be.

Kingdom Hearts HD 2.5 Remix will also feature new battle scenes and scenarios, and that there will be a final verse in the so-called prophesy to connect the game to Kingdom Hearts III. Nomura also revealed that the excitement for Kingdom Hearts III when a trailer was showcased in October was great but “from a development perspective it’s still not enough.”

Kingdom Hearts III will feature some interesting mechanics on its own, with the “Attraction Flow” skill to make for unique techniques in boss fights and the Free Flow of Dream Drop Distance to be confined to a single access. Also, one of the new transformations for the Keyblade, which can turn into dual pistols among other things, apparently made Nomura burst out laughing. But except gimmicks, folks.

Nomura also sneaks in a word about Final Fantasy XV, stating that the studio is busy with development and hopes we’ll be able to wait until further info is revealed.

Kingdom Hearts III and Final Fantasy XV are both due for the Xbox One and PS4, with Kingdom Hearts HD 2.5 Remix releasing exclusively for PS3.