Kingdom Hearts III Battle System Will Have Elements from Spin-Offs, Different Shaders for Each World

To be developed by Square Enix Osaka. 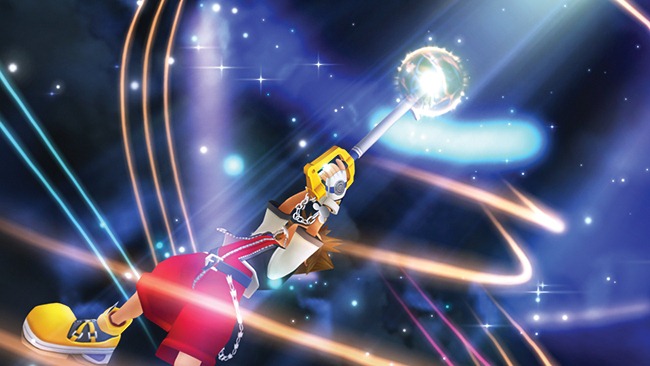 Square Enix revealed some new details for the upcoming Kingdom Hearts 3, directed by Tetsuya Nomura and arriving on the PS4 and Xbox One, on their E3 live stream according to a post on NeoGAF. The details come from Nomura himself who revealed quite a lot.

There will be a good mix of worlds, some plot-related and some experimental, and Nomura revealed that they’ll be changing up shaders for each world. This will be done so that they resemble the Disney movie they’re supposed to be based on.

Sora will still be the protagonist, though King Mickey might also be playable. Organization XIII is still running around, but finishing them off in the final battle won’t mean the Nobodies are gone. And Nomura promises one more Final Fantasy character from before.

Square Enix Osaka, who are developing the game and who also worked on Birth by Sleep and Kingdom Hearts 1.5 HD Remix, will be looking into online functionality, which might also mean multiplayer.

As for Kingdom Hearts itself, who knows? You’ll have to play to find out.