Free demos are currently available and there's also Kingdom Hearts Integrum Masterpiece for Cloud which includes everything for $89.99. 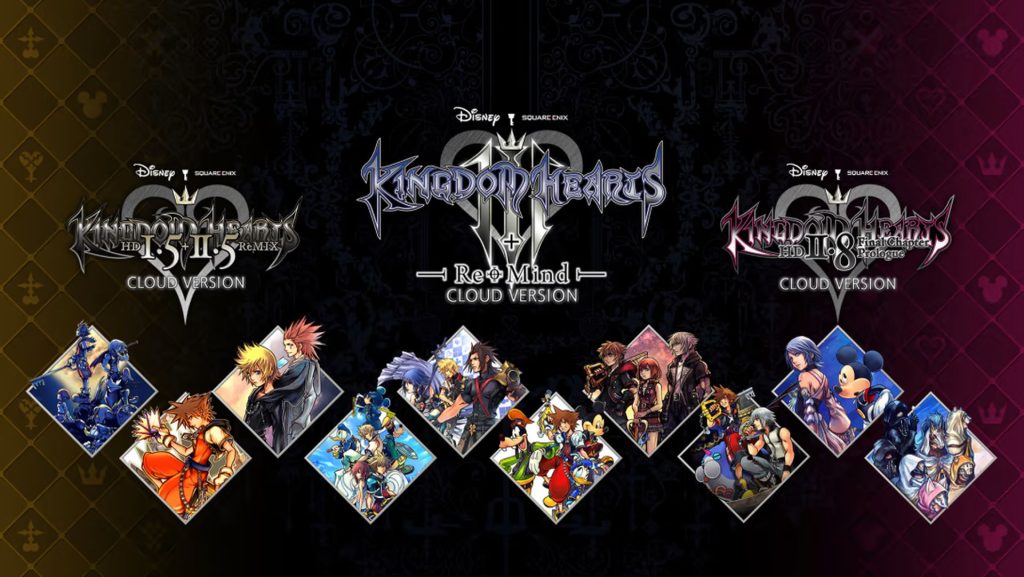 Nintendo fans have had their chance to play as Sora from Kingdom Hearts in Super Smash Bros. Ultimate but next month, they can experience the original adventures on the platform. Square Enix has confirmed that the entire Kingdom Hearts series will be available via cloud versions on February 10th for Nintendo Switch. Free demos are currently available for each title.