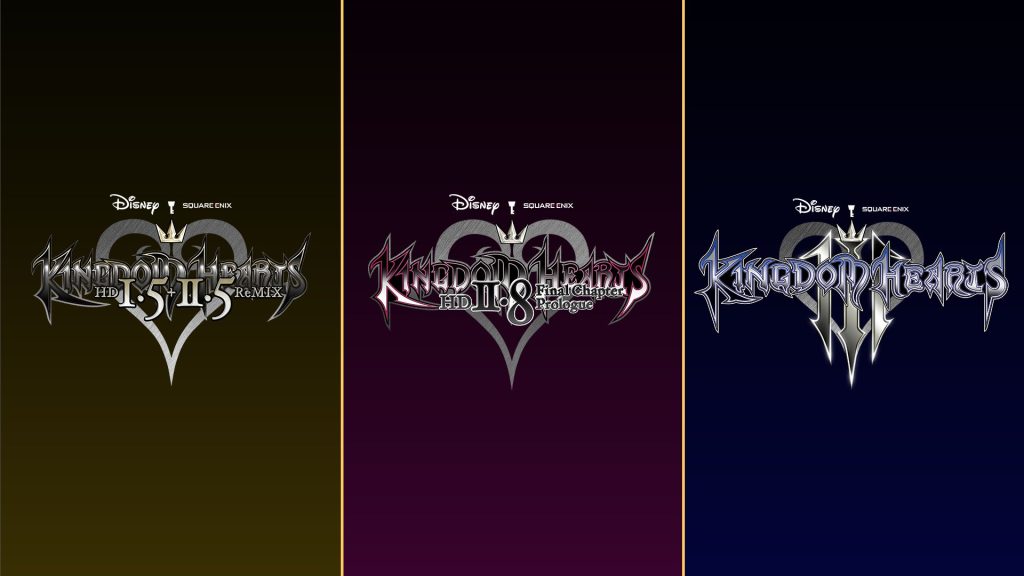 This has been a pretty big month for Kingdom Hearts, and funnily enough, that’s got nothing to do with a new Kingdom Hearts game. It was announced a couple of weeks ago that Kingdom Hearts’ Sora would be the final DLC character for Super Smash Bros. Ultimate, and that went hand-in-hand with the announcement that the series would also be coming to the Switch. The catch? That it’ll come only via the cloud.

Kingdom Hearts 3 not coming to the Switch natively is sort of understandable (to some extent release), but many are disappointed that even Kingdom Hearts HD 1.5 + 2.5 ReMix and Kingdom Hearts HD 2.8 Final Chapter Prologue – both of which could easily run on the hardware – are also getting cloud-exclusive releases. As it turns out that, there might still be a chance of the series seeing native Switch versions down the road.

Speaking in an interview with Nintendo Life, when asked about why Square Enix decided to go for cloud releases only, series producer Ichiro Hazama said: “Bringing these titles to Nintendo Switch proved to be quite difficult for various reasons, including the storage capacity of the hardware, but we’re excited that we were able to make it happen for the first time ever by utilizing the Cloud service.”

When asked if native versions could launch down the line, Hazama said Square Enix was still “undecided” on that, but suggested that that could change based on feedback from players. “At this moment in time, the production of a native version is undecided,” he said. “We believe that the Cloud version is currently the best way to deliver the Kingdom Hearts series to Nintendo Switch players, but we are always excited to hear to feedback from our fans and want to thank them for all their support.”