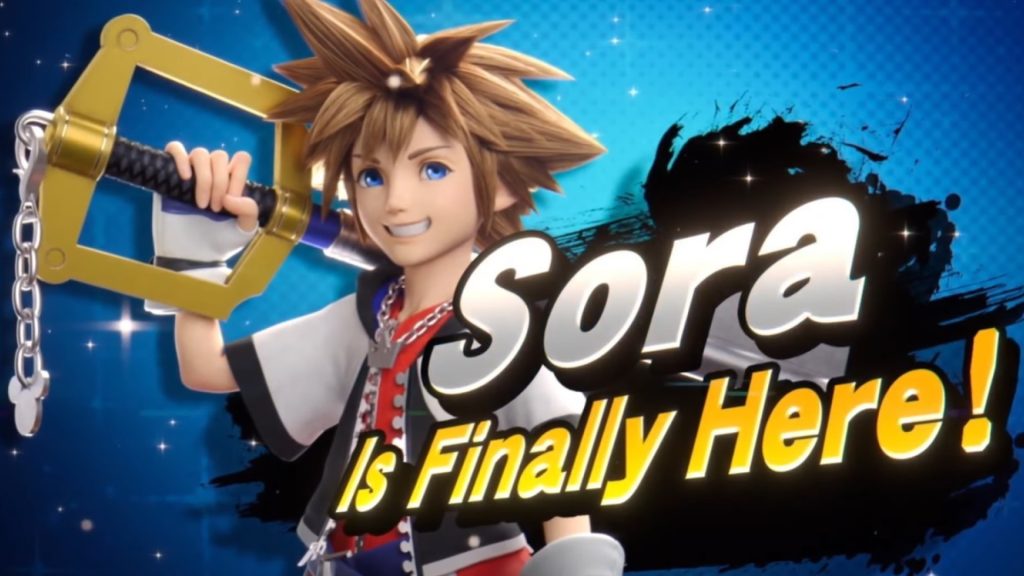 There’s no shortage of popular video game characters who get brought up in wishlists about potential future Super Smash Bros. fighters, but one that perhaps gets brought up more often than anyone else is Sora from Kingdom Hearts. Appropriately enough for the final piece of DLC Super Smash Bros. Ultimate will receive, Sora has been confirmed as the game’s next and final fighter.

That means you can expect more new content from Kingdom Hearts as well, including a stage (Rising Falls, with Hollow Bastion visible in the background), and new music added to the game. Game director Masahiro Sakurai has also gone in-depth with how Sora will play, how he will move, what his moveset will be, what his strengths and weaknesses are, his Final Smash, and more. Check out the full presentation below.

Of course, as with all previous DLC releases for the game, this final one will also come with new costumes for the Mii Fighter character. These are Doom Slayer from DOOM (not the way we wanted the Doom Slayer in Smash, but something’s better than nothing), Judd the Cat, and Octoling from Splatoon.

All of this new content will be added to the game on October 18.