Super Smash Bros. Ultimate’s Next DLC Fighter Will be the Last One, Sakurai Reiterates

Series creator and director Masahiro Sakurai also assures that the next DLC fighter will be out in 2021, as per schedule. 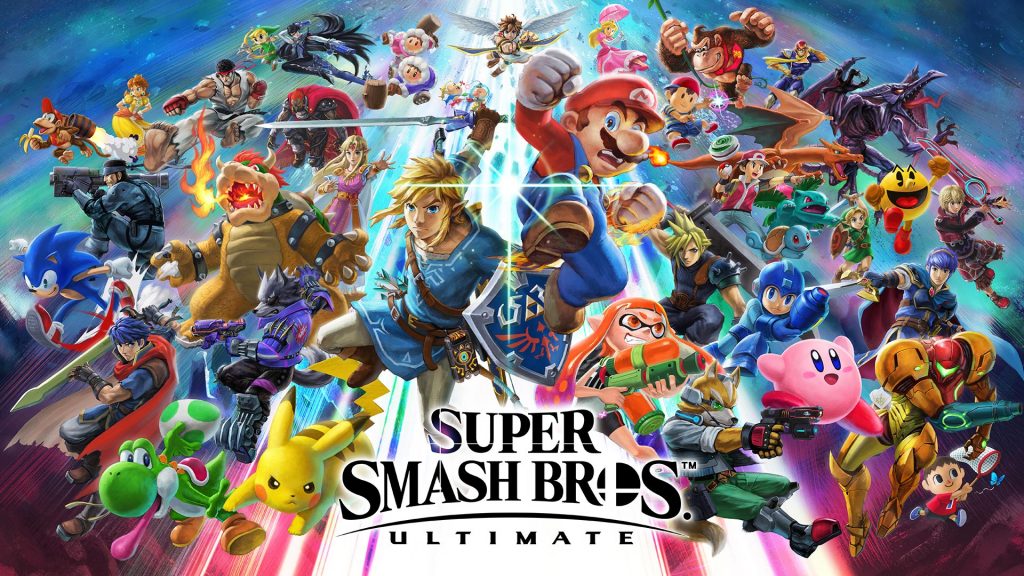 Super Smash Bros. Ultimate is welcome Tekken’s Kazuya Mishima to its massive and ever-growing roster of fighters today, and of course, that will be accompanied by a new stage, new music tracks, and additional content like new Mii fighters. Kazuya is the game’s tenth DLC fighter (or the eleventh, if you count Piranha Plant), with one more fighter being left in Fighters Pass Vol. 2. But what’s next for Smash Ultimate after that?

During yesterday’s stream detailing the newest piece of DLC for the game, series creator and director Masahiro Sakurai reiterated that the next DLC is going to be the last one for Super Smash Bros. Ultimate, and also gave assurances that the DLC will arrive before the end of the year, as per schedule. When Fighters Pass Vol. 2 was announced in early 2020, Sakurai confirmed it would be the last DLC for the game, so this doesn’t come as a surprise. If you were hoping plans had changed since then, though- well, they haven’t.

“The next DLC fighter will be the last one,” Sakurai said in yesterday’s stream. “There won’t be any more after that. It’ll be a while before that announcement, but it’ll be available this year as planned, so please be patient.”

By the time the next DLC fighter is out, Super Smash Bros. Ultimate will have just shy of ninety fighters in its roster, and it will have been supported for nearly three years after launch. That’s incredible post-launch support for a game that was already packed with content when it released, so I’d say Sakurai and his team have earned some rest.

Last year, when asked about the future of Smash, Sakurai said that once the game’s DLC is wrapped up, there’s “no guarantee” that he’ll keep making games. Read more on that through here.