Why can’t I hold all these Kingdom Hearts Spinoffs? 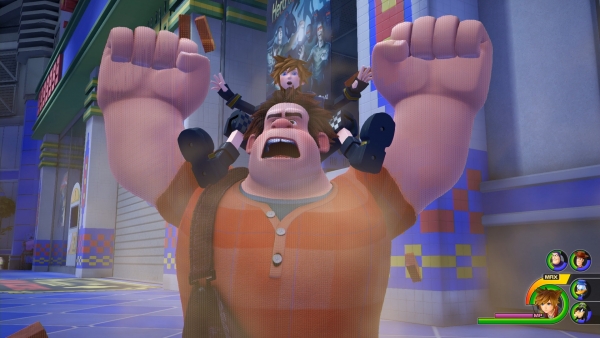 The Kingdom Hearts Series has a story that has somewhat spidered out of control over the past decade of spin offs, with the series gaining a deeper and more complex mythos with each entry following the first game. According to a new interview with Tetsuya Nomura, this was never the original intention.

Italian Website Multiplayer.it reveals in their new interview with the director that the suggestion to ramp up the complexity of the story came from none other than the father of Final Fantasy, Hironobu Sakaguchi. The original idea for the first game was to be a simple adventure where the main character would defeat an evil witch, but Sakaguchi made his one and only suggestion for the game, that Nomura needed to make a story that Final Fantasy fans would like.

Sakaguchi never did play the full game, saying that he believed in Nomura and is sure he created a well-developed and fun title. Nomura still carries a lot of respect for Sakaguchi, saying within the interview that he feels he is the one left at the company who is carrying his “spirit”.