KAIKO also confirmed that the development team is in the last stages of polishing and will look to wrap up in "the next couple of weeks." 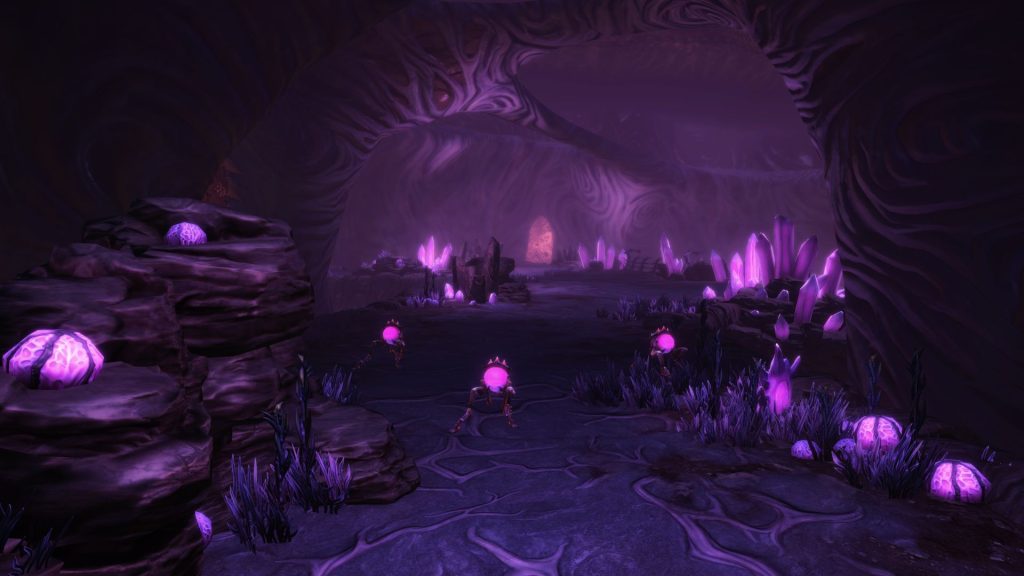 KAIKO has provided an update on Kingdoms of Amalur: Re-Reckoning’s new DLC, Fatesworn. It confirmed that it’s still in the final production stages and that “the whole project was more challenging than we initially anticipated as we had to rebuild the content creation pipeline from the ground up.” However, it seems the team is in the last stages of polishing and will wrap things up in “the next couple of weeks.”

In the meantime, it provided another update on one of the new locations that players will visit – the Chaos Realm. Strange rifts begin to appear throughout Amalur with various twisted creatures emerging forth and causing trouble. Their origin is the Chaos Realm, described as a “warped, inverted version of our own natural world.” Along with “ravenous beasts”, players will have to deal with “tangled pathways” and “tainted magic.” Oh and new enemies have emerged in the Eldrith Mountains so there’s that.

Kingdoms of Amalur: Re-Reckoning is currently available for Xbox One, PS4, PC and Nintendo Switch. Check out our official review here for more details. A release date for Fatesworn has yet to be announced but stay tuned for more details in the coming weeks.