Posted By Rashid Sayed | On 04th, Oct. 2011 Under Screenshots | Follow This Author @GamingBoltTweet

Check out these new screenshots from the upcoming Kingdoms of Amalur: Reckoning.

The game is due next year on the PlayStation 3, Xbox 360 and PC. 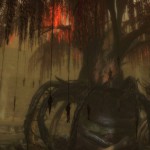 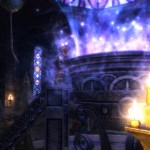 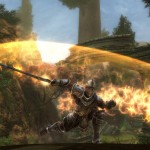 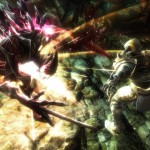 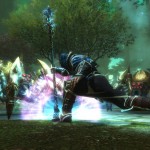 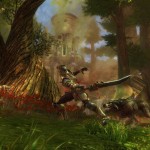