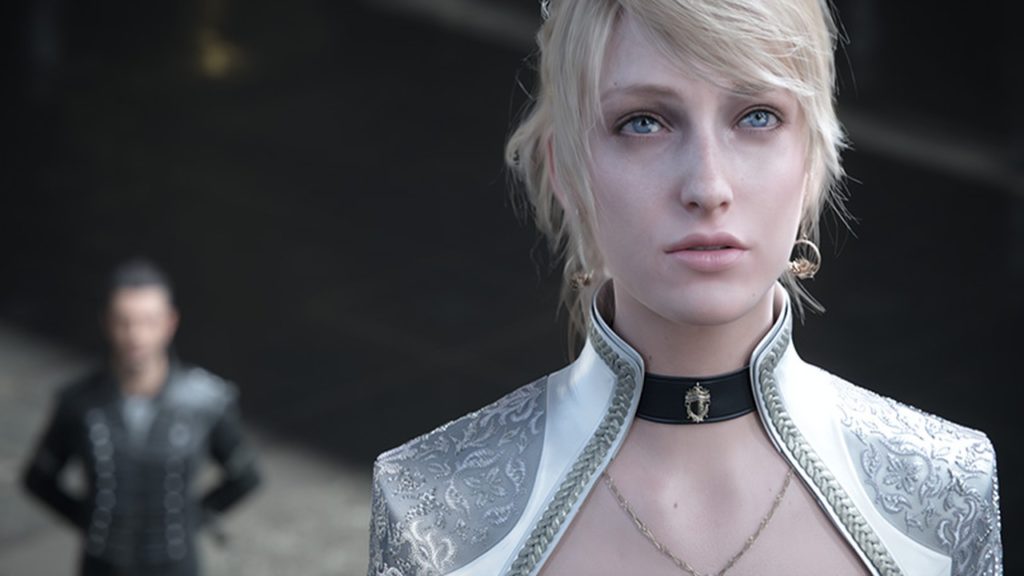 Kingsglaive: Final Fantasy 15 runs parallel to the events of Final Fantasy 15 and will focus on King Regis and Lunafreya during the inherent turmoil taking place. It’s out in Japan on July 9th and will head to digital and Blu-ray release in the Fall.

In a new IGN video, actors Sean Bean (Regis Lucis Caelum ), Aaron Paul (Nyx Ulric) and Lena Headey (Lunafreya) actually discuss their roles in the film and offer a behind-the-scenes look at their work on the same. Hopefully Sean Bean’s casting isn’t an omen of sorts regarding the fate of Regis.

Final Fantasy 15 is out on September 30th and is rumoured to be appearing at Microsoft’s E3 presser. Stay tuned for more details as E3 rolls on.